Triple Talaq Is Inhumane, Should Be Abolished, Says Shabana Azmi 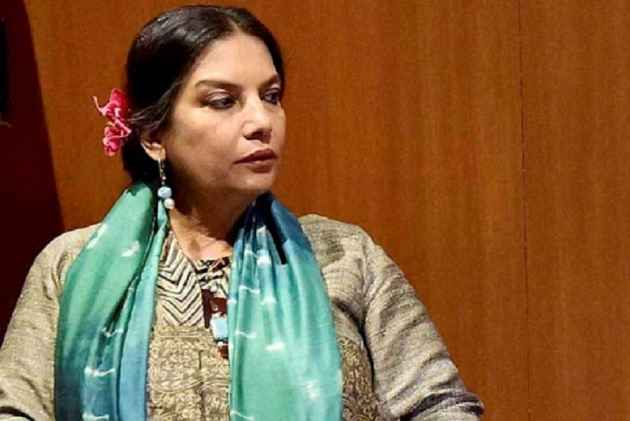 Print
A
A
A
increase text size
Outlook May 21, 2017 15:44 IST Triple Talaq Is Inhumane, Should Be Abolished, Says Shabana Azmi

Actor-activist Shabana Azmi on Sunday said that triple talaq is inhumane and violates the basic rights of every Muslim woman.

She said it is the duty of the government to protect the rights of Muslim women and there should be no two opinions on the issue of abolishing triple talaq system.

"Triple talaq is inhumane and violates the basic rights of every Muslim woman," she told reporters here.

"This triple talaq system is totally inhumane and deprives the Muslim women of their right to empowerment or equality," she said.

In reply to a question, she said that "even the holy Quran does not permit triple talaq anywhere".

There is a raging debate in the country on the issue of triple talaq. The Supreme Court has reserved its verdict on a batch of petitions challenging the constitutional validity of triple talaq.

Earlier, addressing a function here, she said the only true way to measure a society's progress is by seeing how empowered its women are.

"The women who get empowered must make efforts to empower other women. They must create support groups," she said.