Triple Talaq: AIMPLB Confident Of Verdict As Per 'Constitution' 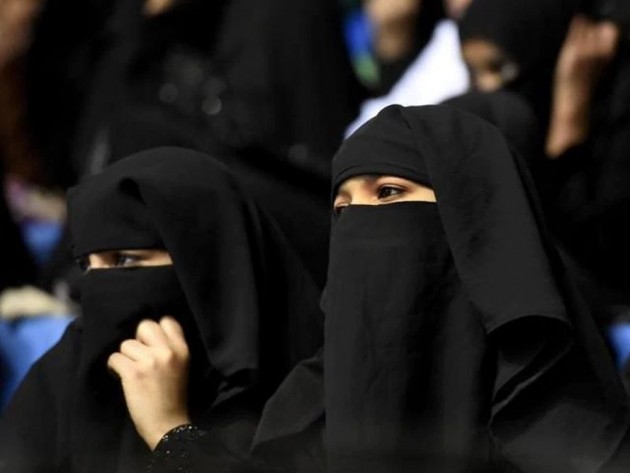 Print
A
A
A
increase text size
Outlook May 11, 2017 10:28 IST Triple Talaq: AIMPLB Confident Of Verdict As Per 'Constitution'

Ahead of the commencement of the Supreme Court's hearing of petition pleas challenging the practice of triple talaq, the All India Muslim Personal Law Board (AIMPLB) on Thursday said it was confident that the verdict would be given keeping in mind the provisions of the Indian Constitution.

"We are confident that the verdict will be as per the Constitution. The Muslim Personal Law already addresses the issue of triple talaq being misused and those doing so are punished," AIMPLB member Maulana Khalid Rashid Firangi Mahali told ANI.

The cleric further said divorce rates within the community were around 0.5 percent, adding that by 2019, triple talaq cases would become negligible.

Supporting his stance, Shaista Amber, President of the All India Muslim Women Personal Law Board (AIMWPLB) said Muslim Personal law was a way of life, and those misusing its teachings should be punished.

"Women should have the freedom to live without the fear of talaq. The Islamic law is given to us by Allah and we do not want to change it. Women these days are well-versed with the Shariyat law and are not looking to modify, but ensure better protection against triple talaq," she said.

Furthermore, Shaista, while drawing upon secularism in India, said the Muslim women would continue to abide by the Shariyat law, adding that the apex court would surely take religious sentiments and teachings of the Quran into account before pronouncing the verdict.

"Our apex court considers religious beliefs. We are sure the decision will be taken in line with our Muslim personal law and the constitution. Just like how the Hindu Marriage Act exists, there should be a Muslim Marriage law as well," added Shaista.

The Supreme Court on Thursday will begin its marathon hearing on petition pleas filed by Muslim women challenging the practice of Triple Talaq.