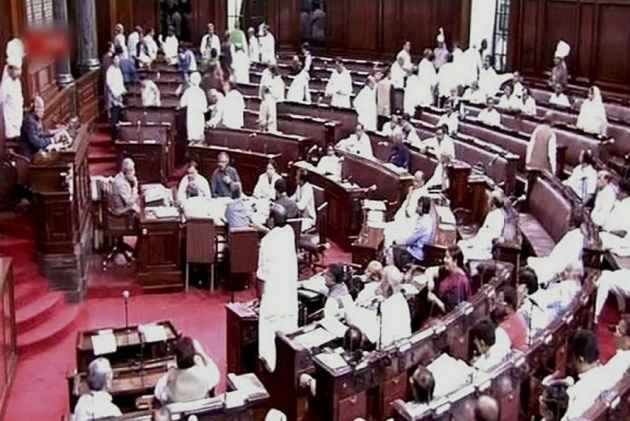 The Congress and the Left today accused the government of not being serious about the passage of the Constitutional amendment bill for backward classes and said it was "totally unprepared and nonchalant" and should have engaged with the opposition.

Senior Congress leader P Chidambaram said the government should have gracefully accepted the opposition's amendment in the Constitution amendment bill for backward classes in the Rajya Sabha as it "strengthened the proposed bill".

He also said the Congress and other opposition parties were in support of the the bill.

"The government was totally unprepared and nonchalant. Did not even have full strength!

"Constitution Amendment is serious business. Government not at all serious," he said on Twitter.

Attacking the BJP, CPI(M) general secretary Sitaram Yechury questioned as to why the ruling party did not issue whip for a Constitutional amendment and alleged 30 MPs were reportedly "missing" from the Rajya Sabha.

"BJP's ineptness & misgovernance apart, the Bill as designed by the Centre hit at the rights of states. They have been safeguarded for now.

"When a govt boasting of obliterating all opposition can't pass a constitutional amendment despite the numbers, it reflects on its acumen," he tweeted.

The upper House today saw high drama and embarrassment for the government as a Constitution amendment bill on backward classes was changed after some amendments moved by the Opposition were passed by the House.

The Constitution (123rd Amendment) Bill, 2017, providing for setting up of a National Commission for Backward Classes, was passed after dropping Clause 3, to which four amendments was approved by the House earlier.

The dropped clause pertains to the insertion of a new article 338B about the constitution and powers of the National Commission for Backward Classes.

The amended bill will now have to be returned to the Lok Sabha for its fresh approval. The Lower House had already passed the bill but in the Upper House it had been referred to a Select Committee as the Opposition had wanted more scrutiny.