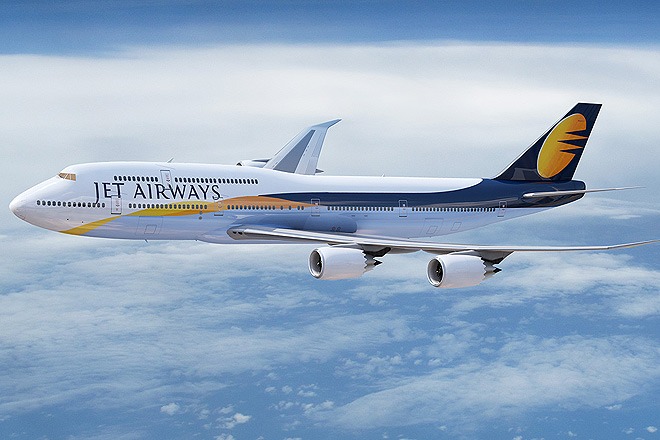 A Jet Airways flight from Amsterdam to Toronto with 352 people on board today suffered tail strike, forcing the pilot to return to the Dutch capital.

The airline said the passengers and the crew landed safely.

Sources said the flight suffered a tail strike while taking off from Amsterdam to Toronto and later faced pressurisation problems.

Following the issues, the pilot decided to return to Amsterdam, they added.

A Jet Airways spokesperson said the flight 9W 234 returned to Amsterdam due to a "suspected tail scrape during take-off".

"The aircraft, with 337 guests and 15 crew, landed safely and is currently being inspected by Jet Airways' engineering team," he said in a statement.

The airline also regretted the inconvenience caused to its passengers.

In January this year, a Jet Airways plane's tail had touched the runway during landing at the Dhaka airport. The flight was from Mumbai.

Continue FREE with Ads Pay Rs. 1 to Read Without Ads
READ MORE IN:
International
Next Story : Rupee Logs 1st Fall in 3 Days, Down 5 Paise to 64.61
Download the Outlook ​Magazines App. Six magazines, wherever you go! Play Store and App Store