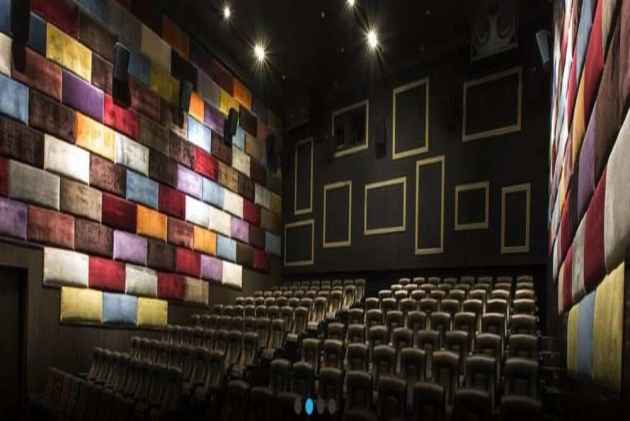 As many as 1,100 theatres will go on an indefinite strike, starting Monday, opposing the new Goods and Services Tax (GST) that has been levied starting July 1.

After the GST was rolled out on the midnight of June 30, theatre owners have been faced with a GST of 18 percent, apart from the 30 percent tax imposed by the municipal corporation, adding up to an enormous 48 percent.

This new rate, as per a local theatre manager, will diminish their business in the state.

"Under the GST, the government charge is 18 percent and the corporation charge is 30 percent which totals to a whopping 48 percent of tax. This is exorbitant and we cannot run with this tax structure. We cannot run the theatres," said Ramasamy, the manager of a local theatre.

Under the new tax regime, taxes of 28 percent and 18 percent will be levied for tickets costing over and under Rs.100 respectively, in addition to a municipal tax of 30 percent imposed by the state government on theatres.

Tamil Nadu theatres will be halting advance bookings of tickets from Sunday and all shows across the state's theatres will be suspended starting next week, with film theatre associations demanding a roll back of the municipal tax.

The film industry is also expected to stage a protest on Monday.

Earlier on Saturday, the TN film fraternity, together with all the South Indian industries, notified a collective representation being sent to the Central Government, requesting them to put the regional cinema in the "least slab".

President of Tamil Nadu's Film Producers Council, Vishal told ANI, "Of course, there will be adverse effects to every industry, not only film industry, but all sectors of business, especially regional cinema, which is fixed in the highest slab 28 percent."

"It is going to make a big impact and we have given our representation. In fact, all South Indian industries have together sent a collective representation to the central government asking them to put regional cinema in the least slab because one crore film and a 1,000 crore Hollywood film is in the same tax slab, so that is definitely going to affect the regional cinema," Vishal added.

Vishal further stated that they have requested the Centre and the Finance Minister to put the regional cinema in the least slab, non regional films in the next slab and the foreign language films in the highest slab, so that it does not affect the viewership.

Under the GST regime, exports will be zero-rated in entirety unlike the present system where refund of some of the taxes does not take place due to fragmented nature of indirect taxes between the Centre and the States.

However, GST will make India a common market with common tax rates and procedures and remove economic barriers. GST is largely technology driven and will reduce the human interface to a great extent. GST is expected to improve ease of doing business in India.

Continue FREE with Ads Pay Rs. 1 to Read Without Ads
READ MORE IN:
National
Next Story : With no GST Breather, Ready to Move-in Flats to Cost More
Download the Outlook ​Magazines App. Six magazines, wherever you go! Play Store and App Store