TMC Calls Akhilesh 'Most Popular Leader' Of Uttar Pradesh, Stands By Him 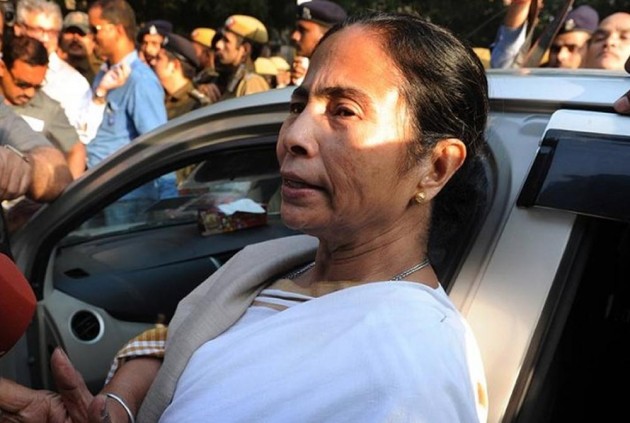 Print
A
A
A
increase text size
Outlook January 02, 2017 17:48 IST TMC Calls Akhilesh 'Most Popular Leader' Of Uttar Pradesh, Stands By Him

Terming Akhilesh Yadav as the "most popular leader" of Uttar Pradesh, the TMC today said it stands with the UP CM in the ongoing rift in the Samajwadi Party.

"Akhilesh is the most popular leader in Uttar Pradesh. He is a very affectionate boy. We share a very cordial relation with him," TMC all India vice-president Mukul Roy told reporters on the sidelines of a programme here.

Although it was an internal matter of the SP, the TMC stand with Akhilesh and would continue to support him fully, he said.

The Samajwadi Party yesterday split down the middle with the faction headed by Chief Minister Akhilesh removing Mulayam as party chief and appointing him in his place at a convention in which the group claimed support of the majority of legislators and district units.

Mulayam had retorted by again expelling his cousin Ram Gopal for six years along with national vice president Kiranmoy Nanda, who chaired the convention, and general secretary Naresh Agarwal for taking part in it.