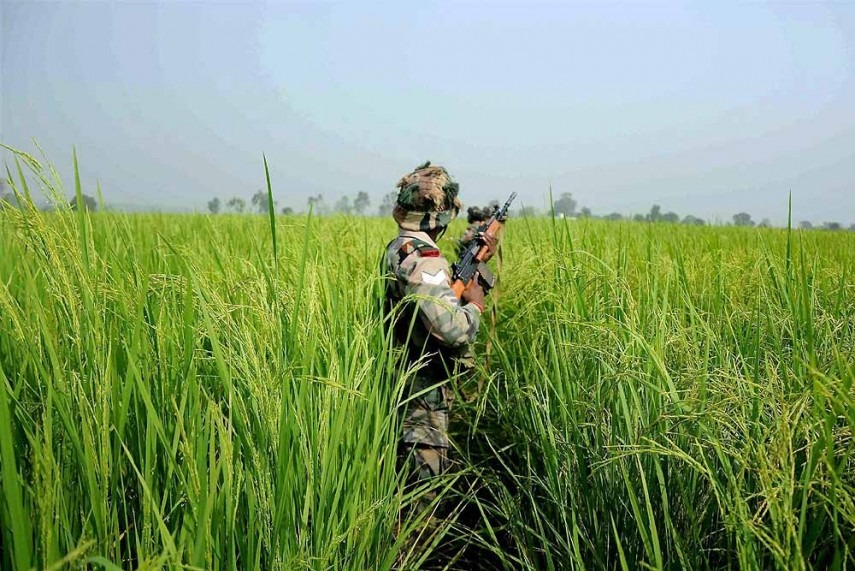 Time has come to "smash the head" of Pakistan, the VHP today said as it announced a nation-wide protest by its youth wing Bajrang Dal against mutilation of two Indian soldiers and anti-national activities in Kashmir.

Demanding stern action against the stone-pelters in Kashmir, Vishwa Hindu Parishad (VHP) spokesperson Vinod Bansal said "These stone-pelters and those who are backing them should be dealt with in the same way as those who attack the army."

Urging the government to give free hand to Indian soldiers after mutilation of its two jawans, he said that its high time when government should take a decisive action against Pakistan.

"Time has come to smash the head of Pakistan, otherwise such incidents will continue to happen," Bansal said.

He also informed that Bajrang Dal will hold demonstrations across the country tomorrow to protest against the mutilation of Indian soldiers and continued attacks against the security personnel in the valley.