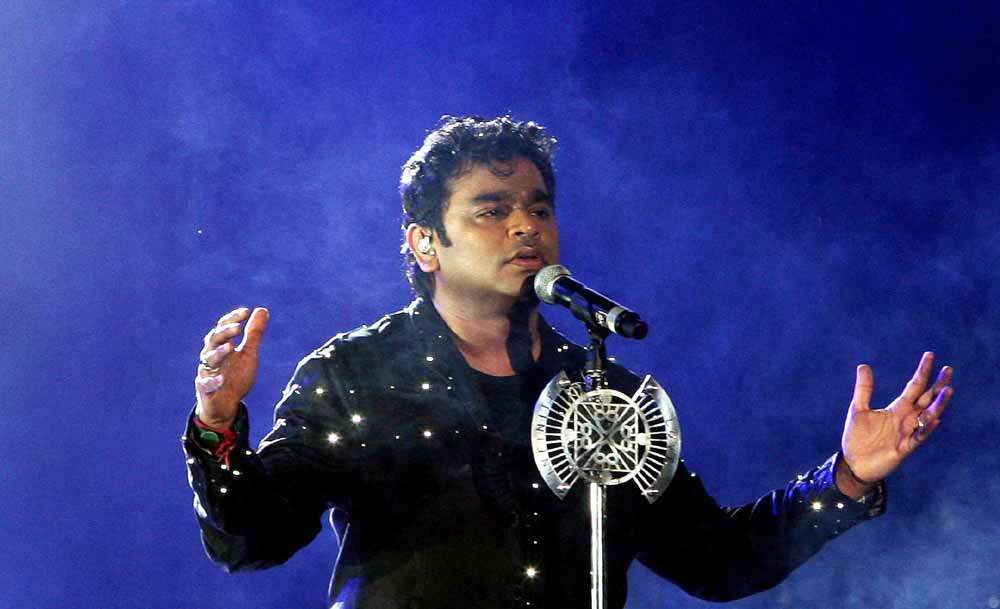 Vishwa Hindu Parishad today asked A R Rahman, whose composition for a film on Prophet Muhammad has invited a fatwa against him, to re-convert to Hinduism, saying it was time for his "ghar-wapsi".

VHP joint general secretary Surendra Jain said Hindus will "welcome" the noted composer with open arms and alleged that he had converted to Islam for commercial reasons.

"The fatwa against Rahman is very unfortunate and what is more unfortunate is the language of revenge in it.... He composed music for a film not on the basis of any religion.

"I will appeal to Rahman... He should return, he should do 'ghar-wapsi'. The Hindu society is waiting for its son. We will not only welcome him with open arms but also ensure that no harm is done to him irrespective of how many fatwas are issued," Jain told reporters.

Ghar-wapsi has been a controversial programme run by certain Hindu groups aimed at converting Muslims and Christians back to Hinduism.

Iranian director Majid Majidi has directed the film Muhammad: Messenger of God. Mumbai-based Raza Academy had objected to the film and issued a fatwa against Oscar-winner Rahman and Majidi, calling the movie against Islam.

Rahman has said he composed the music "in good faith and with no intention to cause offence".

The VHP also supported Union Minister Mahesh Sharma over his assertion that Hindu scriptures like Ramayana, Mahabharata and Gita should be made parts of school curriculum, saying teaching moral lessons was necessary to restore values in society and check heinous crimes.

Asked about holy books of other religions, Jain said it should be shown if they also give the same primacy to values as Hindu books.