Tim Cook Offered His Liver to Save Steve Jobs: Book 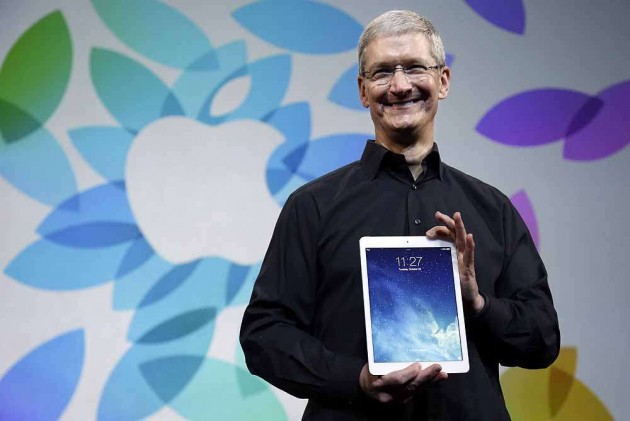 Apple's chief executive Tim Cook offered part of his liver for a transplant to Steve Jobs before the company co-founder died, but the offer was rejected, a new book states.

The book said Jobs reacted angrily to the offer to help extend his life when he was suffering from pancreatic cancer.

"He cut me off at the legs, almost before the words were out of my mouth," said Cook, according to the book, Becoming Steve Jobs, due to be released later this month by Brent Schlender and Rick Tetzeli.

Cook quoted Jobs as saying, "I'll never let you do that. I'll never do that."

Jobs refused the offer even though Cook had the same rare blood type as Jobs and as a result would have been compatible, the book said. Because the liver can regenerate, a partial transplant from a living donor can often be successful.

Cook told the authors he was surprised by Jobs's reaction to the liver offer, according to excerpts of the book released by the magazine Fast Company.

"Somebody that's selfish doesn't reply like that," he said.

"I said, 'Steve, I'm perfectly healthy, I've been checked out. Here's the medical report. I can do this and I'm not putting myself at risk.'

"Steve only yelled at me four or five times during the 13 years I knew him, and this was one of them."

The Apple co-founder later did receive a liver transplant in 2009.