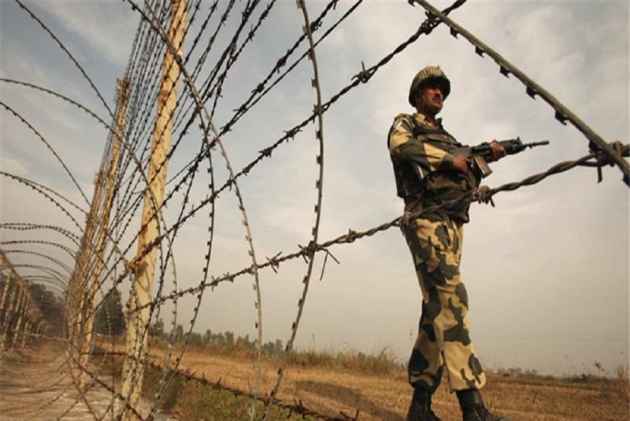 A group of youths pelted stones on Army vehicles which were passing through S K Bala locality in Sumbol area of Bandipora this morning, a police official said.

He said the Army personnel allegedly opened fire to disperse the mob, resulting in injuries to three persons.

The injured have been referred to a hospital here for treatment, he added.

A similar incident took place at Harnag in Anantnag district but there were no casualties in the alleged Army firing there, the official said.