The Truth Regarding Netaji's Disappearance Must Come Out: Mamata Banerjee 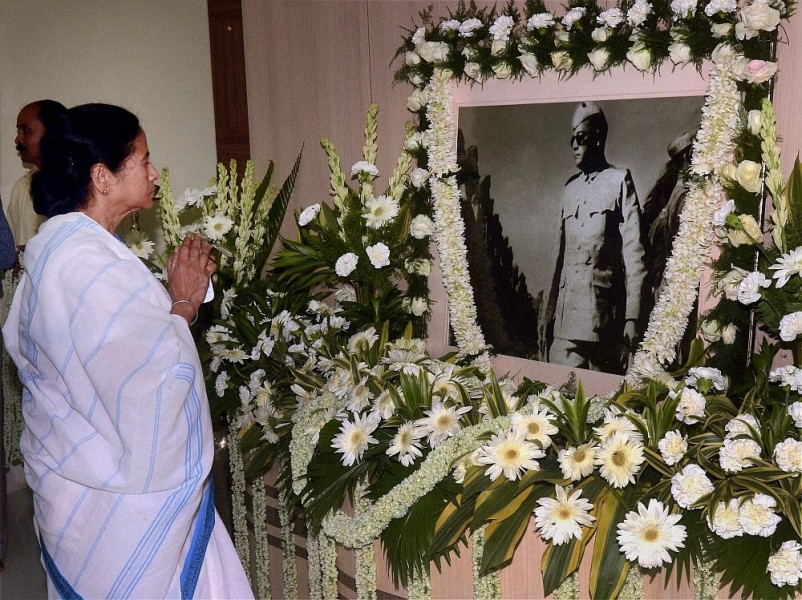 Print
A
A
A
increase text size
Outlook January 23, 2017 15:54 IST The Truth Regarding Netaji's Disappearance Must Come Out: Mamata Banerjee

"We had declassified all Netaji files which were with the state government. Some files were there with the central government. Truth may come out if there was an investigation but unfortunately it did not happen," she said.

"Netaji's birthday is as important for us as Independence Day or Republic Day. Netaji was a leader of the country. A true leader does not discriminate, works for all," she said.

The chief minister said her government has allotted Rs 10 lakh for the renovation of the house where Netaji had stayed in the hills.

"We will fulfil the dream of Netaji. We will keep working for the common people", she said.