Tension in UP Village After Ambedkar's Statue Found Damaged, Security Beefed Up 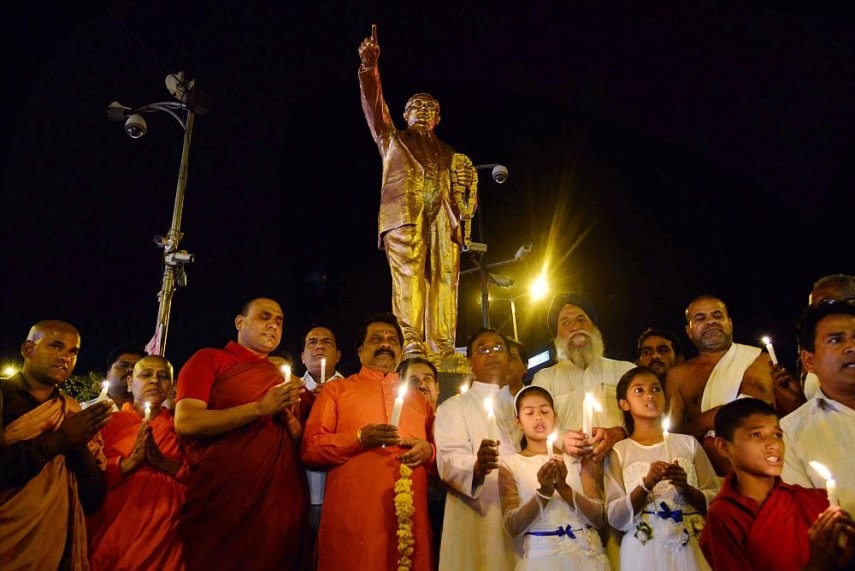 Print
A
A
A
increase text size
Outlook May 10, 2017 15:41 IST Tension in UP Village After Ambedkar's Statue Found Damaged, Security Beefed Up

Tension prevailed in Rashid Ghar village of Uttar Pradesh following the alleged desecration of a statue of dalit icon B R Ambedkar.

A police team was rushed to the spot after hundreds of people protested against the incident.

Tyagi said the statue will be repaired.

He said a case has been registered against unidentified miscreants.

Security has been tightened in the area, police added.