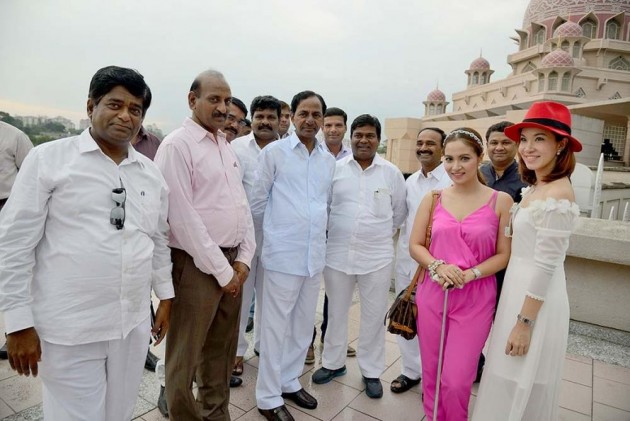 Making an announcement in the Legislative Assembly, Rao said as per the preliminary estimates, there may be about 2-3 lakh lonely women in the state.

“As women are more prone to poverty, we took a decision to provide living security by supporting them by extending Rs 1000 every month to distressed lonely women. Immediately, orders are issued. We will allocate funds for this purpose in the budget, that will be introduced in March 2017,” Rao told the Assembly.

The statement however did not elaborate on the eligibility guidelines of the scheme.

The scheme will be implemented for the next financial year and necessary directions are issued to all District Collectors to organise programme to enroll the details of lonely women, he further said.

Meanwhile, replying to a query during the Question Hour, Telangana Minister for IT and Industries, K T Rama Rao said the state government is examining the possibility of setting up industrial clusters along the Hyderabad-Warangal route.

"A request is being made to Government of India under the recently approved National Investment Corridor Development and Implementation Trust (NICDIT) to include Hyderabad-Warangal corridor," he informed the House.

According to him, initial study reports indicate three possible clusters on the anvil- Yadadri Cluster, Janagaon Cluster and Warangal Cluster.

He said the government is in the process of setting up a Mega Textile Park in Warangal and Detailed Project Report is being prepared for Phase-I in 1,000 acres.