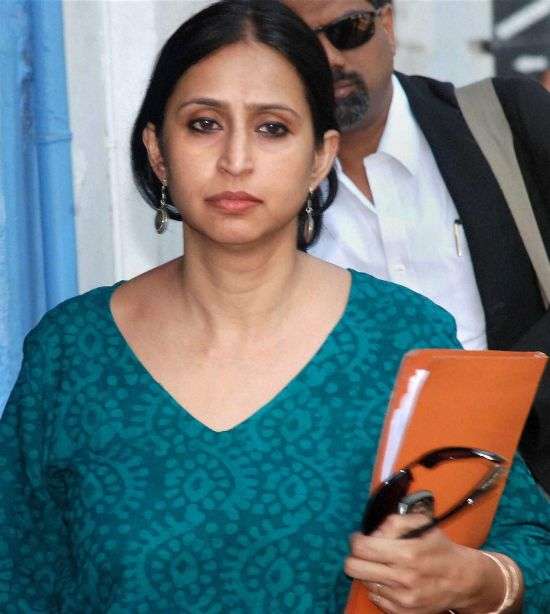 Tehelka's former Managing Editor Shoma Chaudhury was questioned by the crime branch here today, in connection with the alleged sexual assault of a woman journalist.

Her interrogation took place a day after she recorded her statement before the chief judicial magistrate here.

Crime branch officials said that Shoma arrived at their office in the morning and remained there for a long time.

She was asked about the email conversation between Tarun Tejpal and the woman journalist, who was the victim of the sexual assault, the official said.

Meanwhile, the crime branch plans to send laptops and other items seized from Tejpal and Shoma Chaudhury to a Hyderabad laboratory for forensic analysis.

The mobile phone used by Tejpal would also be sent for forensic analysis, sources said.