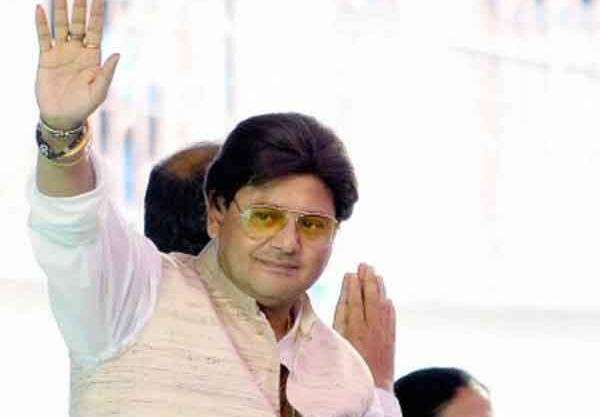 "He (Pal) was brought to the hospital at 4 pm. Then MRI was conducted and it was found that he has suffered a brain stroke. He has been admitted in ICCU and is under 72-hour observation by the doctors," Belle Vue Hospital official P Tandon said.

Earlier in July, Paul (55) was admitted to the same hospital after a sudden spurt in his blood pressure.

Pal was recently in the news for threatening to kill opposition CPI-M workers and have their women raped if a single ruling party worker was attacked, a comment which drew widespread criticism and forced him to tender an apology.