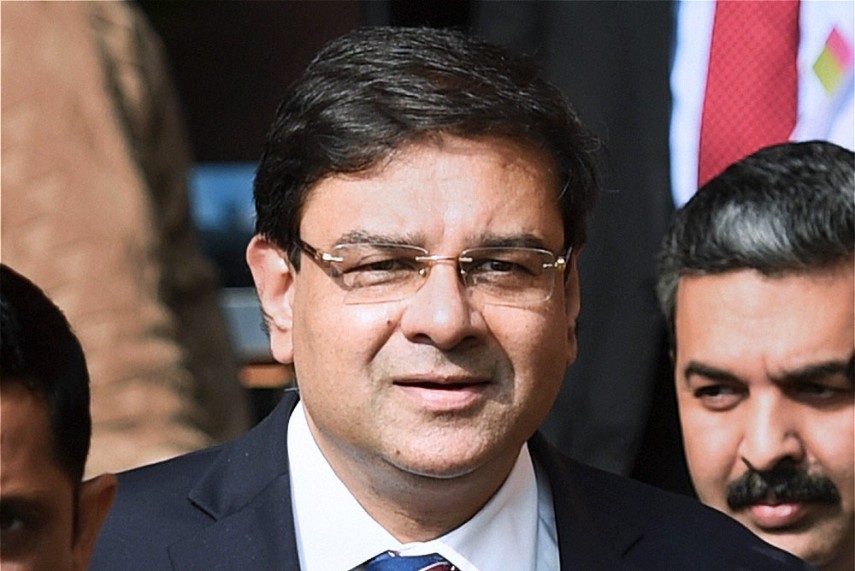 Reserve Bank of India Governor Urjit Patel is learnt to have told the parliamentary panel on demonetisation that discussions between the central bank and the government on the process began early last year.

Congress members of the committee asked questions like whose decision was it to withdraw high currency notes and also about autonomy of RBI, sources said.

BJP members of the panel, headed by Congress leader Veerappa Moily, however, chose not to raise much questions during the meeting, they added.

It is also learnt that Manmohan Singh, one of the members who had described demonetisation as monumental management failure, too raised questions on the issue.

Sources said Patel told the Parliament standing committee on finance over the demonetisation issue that discussions between the central bank and the government were taking place since early last year.

The Finance Ministry has sought time from the panel to provide answers to the queries raised during the meeting in which the Finance Secretary made a presentation before the committee, the sources said, adding that the members seemed not too satisfied with the replies.

The crucial meeting was held to discuss the "demonetisation of Indian currency notes of Rs 500 and Rs 1,000 and the impact thereof".

Patel is also scheduled to appear before the Public Accounts Committee of Parliament on the same issue on January 20.