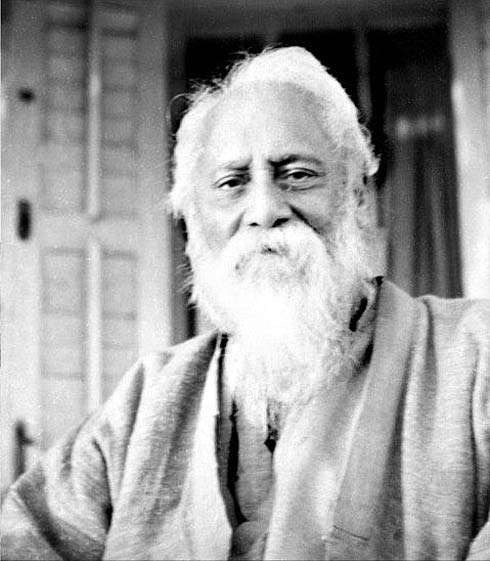 A special event commemorating the contributions of Nobel Laureate Rabindranath Tagore to literature, music and art was held in Britain's Parliament complex here.

India's High Commissioner to the UK, Ranjan Mathai, addressed the gathering at the House of Commons yesterday.

"Tagore was one of the most celebrated sons of India, a towering figure, who wrote our national anthem. The range of his achievements are extraordinary -- literature, music, art," he said.

Bangladesh's High Commissioner to Britain, Mohamed Mijarul Quayes, added: "Tagore imparted greater glory to the Nobel Prize than the Nobel did to him."

The event was hosted by Indian-origin British MP Virendra Sharma, chairman of the Indo-British All Party Parliamentary Group.

"There are strong links between Tagore and the UK. British poets such as W B Yeats played a major role in Tagore becoming the first non-European, non-American, non-white to win the Nobel Prize," he said.

"The centenary of Tagore receiving the Nobel Prize may have passed, but the legend lives on," said Bithika Raha Basu, the founder of the organisation.

"This event is significant given the fact that the first reading of 'Gitanjali' (his book of poems that won the Nobel Prize) took place in London where the British poets played a major role in nominating Tagore for the Nobel Prize, making him the first Asian Nobel Laureate in literature," she added.

"We should celebrate the fact that a major figure like Tagore is welcomed in the Palace of Westminster, reflecting a multi-cultural Britain," added Lord Navnit Dholakia, a patron of Nrityakala Dance Heritage.

A special 'The Legend lives on...' CD, which includes poems and songs in Bengali, Hindi, Urdu and English by eminent artists of from India, the UK, Bangladesh and Pakistan, was also officially launched as part of the celebrations.