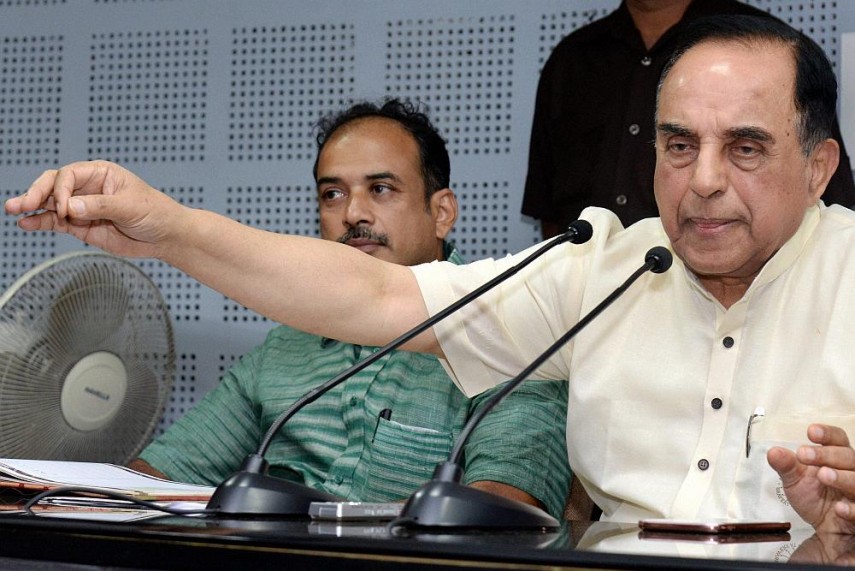 BJP MP Subramanian Swamy has demanded constitution of a multi-agency SIT to probe allegations of "certain fraudulent transactions" in Air Asia levelled by Cyrus Mistry following his removal as chairman of the Tata Group.

Swamy, in a letter to Prime Minister Narendra Modi, has said the SIT should comprise officials from CBI, Enforcement Directorate and SEBI as the charges involved a gamut of offences.

The Rajya Sabha MP recalled that he had in an earlier letter to Modi questioned Ratan Tata's role as Indian partner in Air Asia and Vistara Airlines "in complete violation" of the laws of the country.

Hot on the heels of Mistry's ouster alleging fraudulent transactions at AirAsia India, the Aviation Ministry had said all issues would be looked into and "law of the land will have to be followed" in case of any violation.