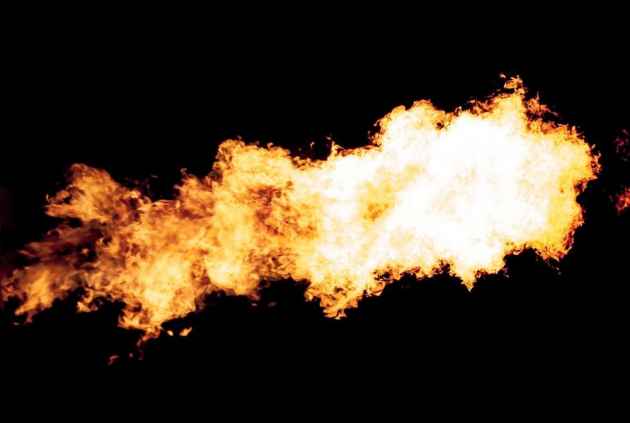 A suspected VHP activist has been arrested for allegedly hurling petrol bombs at the district CPI-M office here on June 17, police said today.

The man, identified as Saravanakumar from Mettupalayam near here, had returned here from London where he was working as an engineer a few years ago, police said.

The arrest was made based on CCTV footage along a 12-km stretch, in which two persons were found moving on a motorcycle without a registration number on that day.

Preliminary inquiry revealed that Saravanakumar, who was arrested past midnight yesterday, was upset due to killing of some persons belonging to various Hindu outfits in Kerala, where CPI-M is in power, police said.

The bombs were hurled as a revenge and to teach a lesson to the Left party, he told police during interrogation, they said.

Two persons on the motorcycle had hurled the bombs, resulting in damage to some window panes and a car parked in front of the office in the early hours of June 17.

Saravanakumar was produced before a court which remanded him to judicial custody, police said, adding, he has been lodged in the central jail here and search is on for his accomplice.

Continue FREE with Ads Pay Rs. 1 to Read Without Ads
READ MORE IN:
National
Next Story : He Has Crossed All Constitutional Limits, TMC In Another Attack On West Bengal Governor
Download the Outlook ​Magazines App. Six magazines, wherever you go! Play Store and App Store