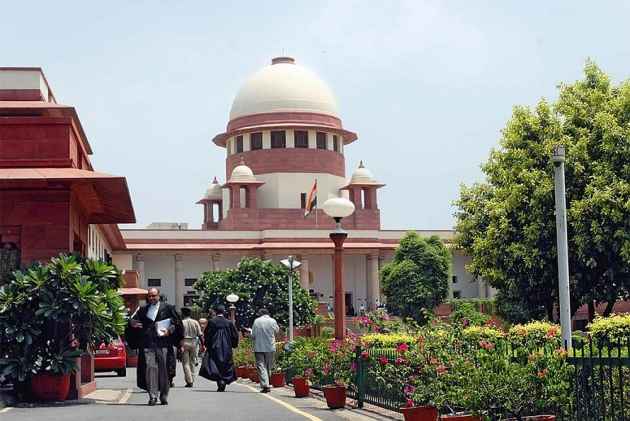 The Supreme Court will on Tuesday continue hearing the controversial issue of validity of two finger test on rape victims.

Earlier in May, the apex court had observed that the two-finger test on a rape victim violates her right to privacy, and asked the government to provide better medical procedures to confirm sexual assault.

A bench of Justices B.S. Chauhan and F.M.I. Kalifulla said even if the report of the two-finger test is affirmative, it cannot give rise to presumption of consent on part of a rape victim.

The apex court said rape survivors are entitled to legal recourse that does not re-traumatise them or violate their physical or mental integrity and dignity.

The two finger test is used to determine if a survivor is habituated to sexual intercourse by determining if the vaginal opening is broad or narrow.

Though the apex court has previously held that the test is not material in determination of consent, it continues to be used. (ANI)