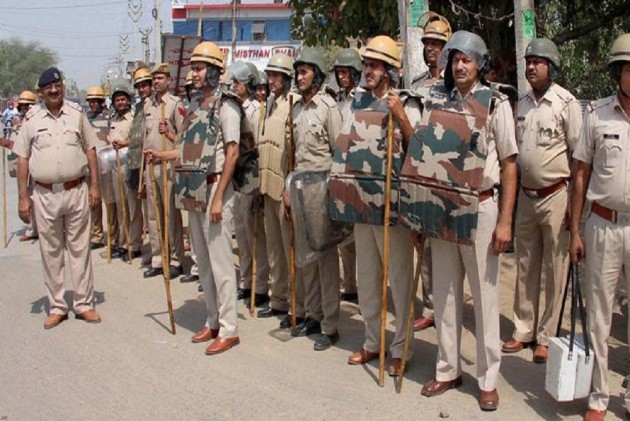 Taking strong note of huge vacancy in police force in six states, including Bihar and Uttar Pradesh, the Supreme Court of India has asked the Home Secretaries of the states to either personally appear or depute an officer to assist it.

A bench headed by Chief Justice J S Khehar referred to the vacancy in the states -- Bihar, Uttar Pradesh, Jharkhand, Karnataka, Tamil Nadu and West Bengal, and summoned the home secretaries or officers not below the rank of the joint secretary authorised by them for assisting it on Friday.

The bench, also comprising Justices D Y Chandrachud and S K Kaul, said that the data, mostly pertaining to 2013, indicates that there are huge vacancies in police force in various states and said, "We endeavour to monitor the filling up of vacancies."

It said that there are more than 40,000 and 1.5 lakh vacancies in Bihar and Uttar Pradesh, respectively.

The six states have been asked to provide the roadmap as to how they endeavour to fill up the vacancies with the apex court fixing the plea filed by Manish Kumar for monitoring by it on April 21.