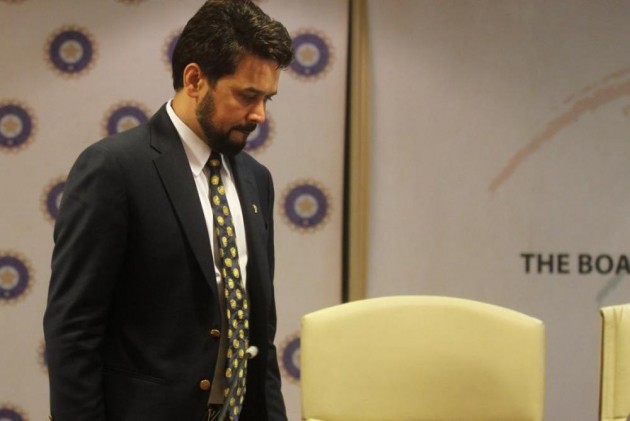 The Supreme Court today replaced noted jurist F S Nariman with senior lawyer Anil Divan after he expressed his inability to assist the court in suggesting names for BCCI administrators.

Nariman told a bench headed by Chief Justice T S Thakur that he had represented the cricket body as a lawyer in 2009 and hence, did not want to be part of this exercise.

The bench, also comprising Justices AM Khanwilkar and DY Chandrachud, then asked Divan to work with senior advocate Gopal Subramaniam, who is assisting the court as an amicus curiae in the matter and suggest names of the administrators for running the BCCI.

The court had asked the two lawyers to suggest names of possible administrators within two weeks.

Yesterday, the court ordered removal of Anurag Thakur and Ajay Shirke from the posts of BCCI President and Secretary respectively.