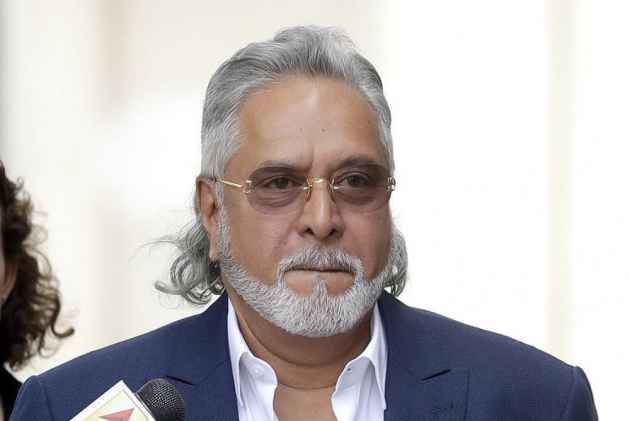 The Supreme Court today considered the Centre's submission that proceedings to extradite embattled businessman Vijay Mallya are going on in London and said the contempt case against him would move further only when he is produced before it.

A bench comprising Justices A K Goel and U U Lalit took note of the fresh status report, referred by Attorney General Venugopal that efforts to bring Mallya back were on.

According to a report in the Hindustan Times, the Centre told the apex court that it would not be able to bring Mallya back from the UK before January, 2018. The report quotes Attorney general KK Venguopal saying that extradition hearings would begin against Mallya in the UK on December 4, and “hopefully we should get him back by January 2018”.

The apex court, which was to pronounce quantum of the sentence today against Mallya, who has alreday been convicted for its contempt, said proceedings can't move further unless the businessman is produced before him.

Earlier, Mallya had failed to make a personal appearance before the top court despite being directed to do so.

The apex court had on May 9 held Mallya, who is presently in the United Kingdom, guilty of contempt on a plea by the consortium of lender banks, led by the State Bank of India, for his failure to furnish details of all his Indian as well as offshore assets.

It had directed Mallya to appear before it today to argue on the quantum of punishment.

The offence of contempt of court entails a maximum imprisonment of up to six months or a fine of upto Rs 2,000 or both.

India had recently asked Britain to ensure early extradition of Mallya, who is an accused in a bank loan default case of over Rs 9,000 crore involving his defunct Kingfisher Airlines.

The apex court's order had come on a plea by the consortium of banks, led by the State Bank of India (SBI), which had said that Mallya had allegedly transferred USD 40 million received from British firm Diageo to his children in "flagrant violation" of various judicial orders.

The bench had reserved its order on two pleas of lending banks seeking contempt action and a direction to Mallya to deposit USD 40 million received from offshore firm Diageo respectively.

The banks have alleged that Mallya had concealed facts and diverted the money to his son Siddharth Mallya and daughters Leanna Mallya and Tanya Mallya in "flagrant violation" of the orders passed by the Karnataka High Court.

The bench had also pulled up Mallya for not giving details of the USD 40 million which he had allegedly received from Diageo in February last year, saying it was of the "prima facie view" that proper disclosure as per its earlier order was not made.

The banks had on August 29 last year told the Supreme Court that Mallya had deliberately not made full disclosure of his assets including the USD 40 million he received on February 25 from Diageo.