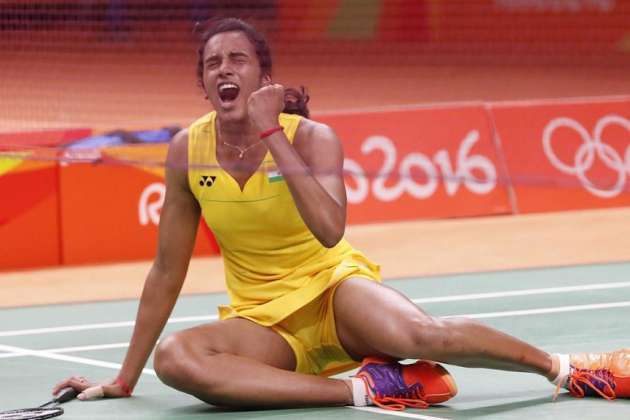 In front of a partisan home crowd at the Sirifort Sports Complex, the third seeded Indian dominated the match from the start to win the summit clash in 46 minutes.

The win also narrowed down Sindhu's head-to-head record against the Spaniard to 4-5. Sindhu had last defeated Marin in the BWF Super Series in Dubai last year.