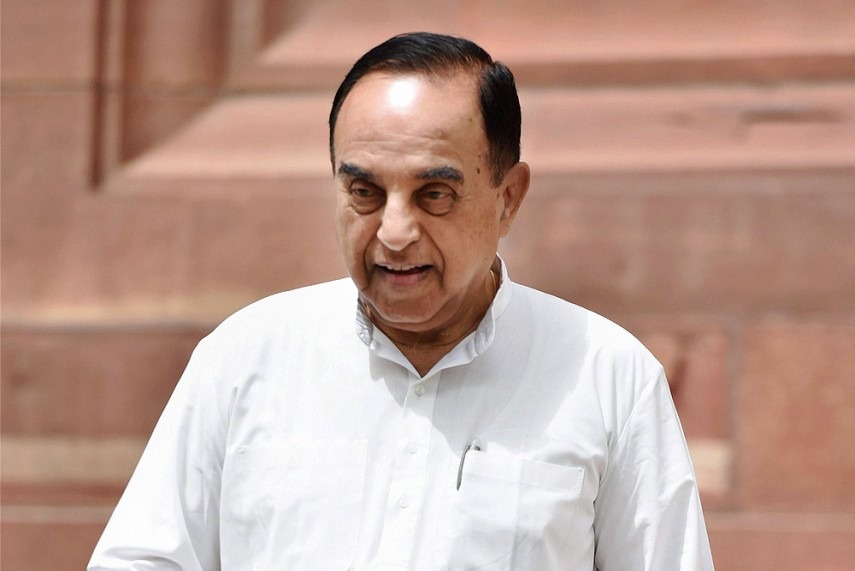 The petition filed by Swamy asserts that the Sunanda Pushkar's case is "extreme example of the slow-motion of the criminal justice process and the extent to which it can be subverted by the rich and influential".

The PIL in the case has sought setting up of a Central Bureau of Investigation (CBI) headed Special Investigation Team (SIT) to probe in a time bound manner under a court monitored mechanism under Article 226 of the Constitution of India, 1950, the murder case of the former in which inordinate delays have been caused.

51-year-old Pushkar was found dead at a suite in a five-star hotel in South Delhi on the night of January 17, 2014, a day after her spat with Pakistani journalist Mehr Tarar on Twitter over her alleged affair with Tharoor. (ANI)