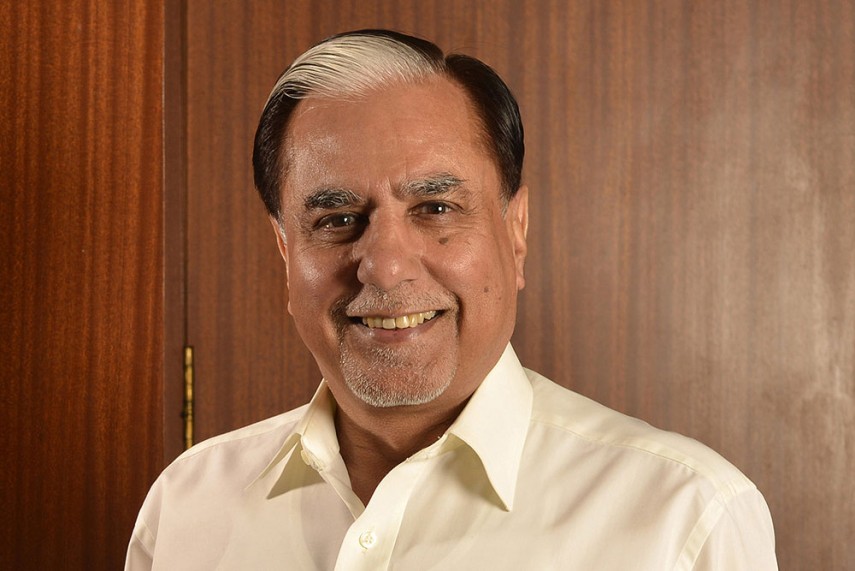 Essel and Zee group chairman Subhash Chandra has been given Global Indian Award instituted by Canada India Foundation (CIF) here for his leadership and outstanding contributions in media and entertainment industry.

The 2016 CIF Chanchalani Global Indian Award, which carries a trophy and cash of USD 50,000, was presented to Chandra by Canadian Minister for Innovation, Science and Economic Development Navdeep Bains at a ceremony here yesterday.

"I am proud and honoured to win this award," Chandra said and announced that the award amount of USD 50,000 would be donated to a charity.

The Canada India Foundation, which seeks to improve relations between India and Canada, has been handing out the award since 2008.

Among the dignitaries who were present on the occasion include High Commissioner of India in Canada Vishnu Prakash and ministers, members of parliament from Federal and Ontario governments and top executives of the Canadian companies.