Store In US Has Racist, Islamophobic And 'Kill-Obama' Signs On Display 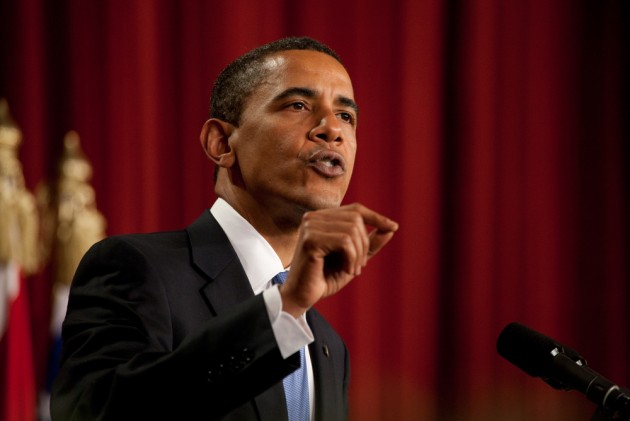 Print
A
A
A
increase text size
Outlook January 03, 2017 10:24 IST Store In US Has Racist, Islamophobic And 'Kill-Obama' Signs On Display

The Mayhill Convince Store in Mayhill, New Mexico, has displayed outrageous signs like "Kill Obama" and "Obama and Muslims not welcome here" for years and have even sold these signs to customers.

Another star targeted in the controversial signboards was NFL player Colin Kaepernick, who famously protested against police violence against black people by kneeling during the US national anthem.

The sign-board called Kaepernick an "overpaid half breed" who should "go back to Africa".

Some signs compared Obama to toilet paper, and one read "Obama loves the USA like O.J. Simpson loved Nicole."

The news portal reported the store is currently up for sale for USD 359,000.

However, the facility was now facing growing calls to take down these controversial signs.

Many people took to Facebook to express their horror and anger at the racist and Islamophobic signs.

The Council on American-Islamic Relations (CAIR), the largest Muslim-rights group in the country, also issued a statement urging the store owner to remove the signs.

"While everyone has the First Amendment right to free speech - even offensive speech - we urge the store's owner to remove the sign in the interest of common decency and of our nation's unity at a time of increasing divisions," said Ibrahim Hooper, CAIR's national communications director.

CAIR said there were more than 900 anti-Muslim incidents after Donald Trump was elected US President in November last year.