Stop Teaching Lessons On Nationalism To Us: Congress to BJP 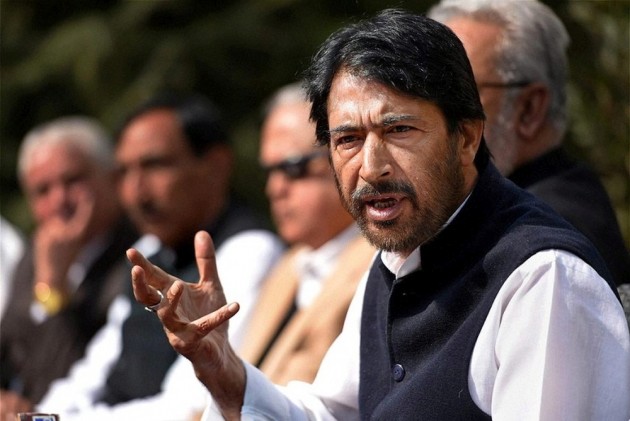 Print
A
A
A
increase text size
Outlook November 19, 2016 22:25 IST Stop Teaching Lessons On Nationalism To Us: Congress to BJP

The Jammu and Kashmir Pradesh Congress Committee (JKPCC) today hit back at BJP and said the saffron outfit should stop teaching lessons of nationalism to its leadership.

"We castigate BJP over its attempts to target Congress by mischievous interpretation and distortion of the statement of Ghulam Nabi Azad."

"BJP should stop teaching lessons of nationalism to Congress, whose leaders struggled and sacrificed for the freedom of the country and to safeguard its unity and integrity," according to a resolution adopted by JKPCC executive in a meeting held under the chairmanship of State Chief Gulam Ahmed Mir.

The party said BJP was trying to distort and divert the attention of the people from the failures of the Narendra Modi government and the real issue of grave sufferings being faced by the people across the country by demonetisation without adequate preparations and arrangements.

Azad's remarks drawing a comparison between the Uri terror attack casualties and the deaths after demonetisation triggered a row with BJP leaders terming him as "anti-national" and "Pak sympathiser".