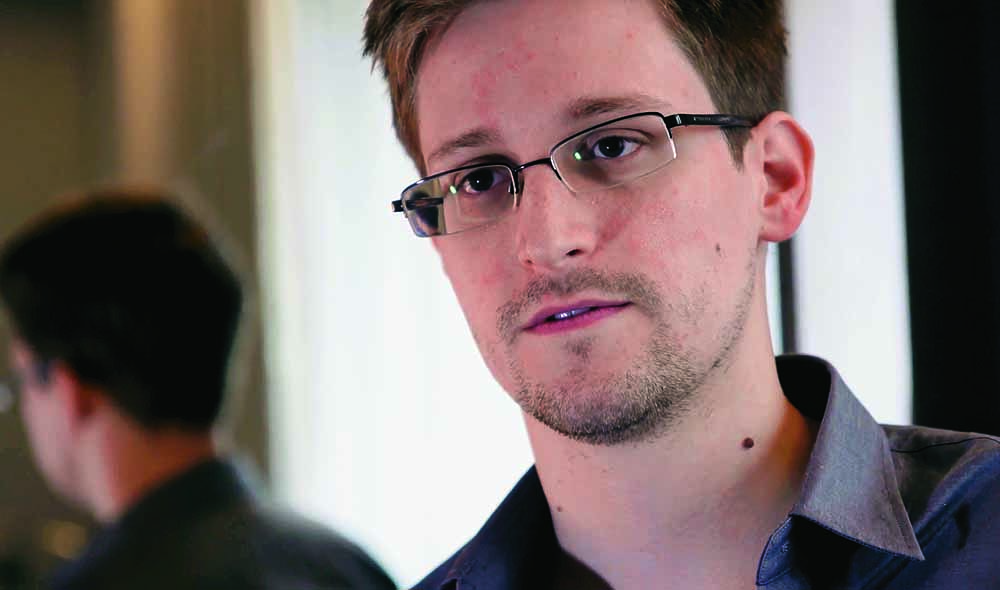 Edward Snowden says that Oliver Stone's dramatisation of his story is a "pretty accurate portrayal."

Speaking to a small audience comprised mostly of journalists, Snowden said there wasn't a lot of fictionalisation in the film, which chronicles his life from 2004 to 2013, when he leaked classified security documents to the press.

"I don't think anybody looks forward to having a movie made about themselves, particularly someone who is a privacy advocate," Snowden laughed, but said that there was a "kind of magic" to the film and its potential ability to reach a large audience through narrative storytelling.

"I'm not an actor. I don't think anyone in politics is really charismatic enough to connect with people on issues that are so abstract," Snowden said.

"But (actors) can reach new audiences in new ways and get people talking about things that they don't have time to read (or) to look for in the academic setting. By watching the lived experiences ... And tying it back in that magic Oliver Stone moment, it was something that made me really nervous but I think it worked," he said.

Snowden also appears in the film as himself at the very end. While his demeanor in interviews is calm and composed, Stone found his acting to be less than natural.

"We did nine takes from several angles," Stone said, half laughing. "We got there eventually but it was a painful day." In addition to looking at some of Snowden's mentors throughout his career, the film heavily focuses in on his relationship with girlfriend Lindsay Mills. Shailene Woodley plays Mills, who Stone said was represented poorly by the press.

"I think the media was very unfair to Lindsay at the time and treated her in a very condescending way," he said. He hopes that the film helps to redeem her in the public eye.

Out of necessity, the film takes some liberties with facts that aren't in the public record yet, including the pivotal moment when Snowden smuggles the classified files out of the NSA. Without spoiling how the filmmakers chose to dramatise that scene, Stone did reveal that it was actually Snowden's idea.

"It was a good idea and we ran with it," Stone said.