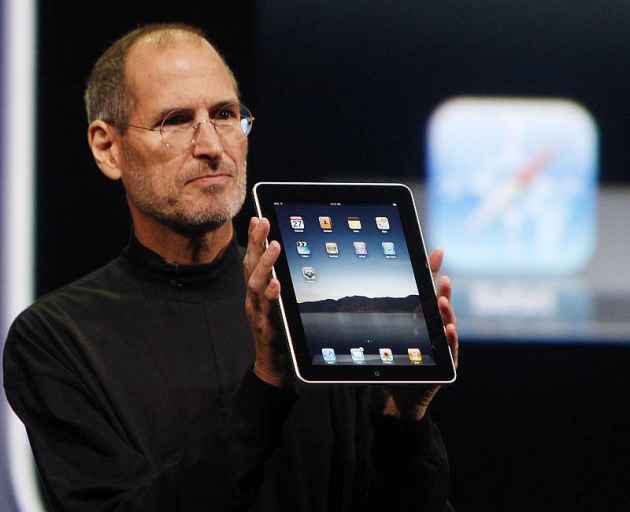 outlookindia.com
-0001-11-30T00:00:00+0553
In a stunning announcement that took the technology world by surprise, Apple today said Steve Jobs has resigned as its CEO and named Tim Cook as his successor.

Jobs has been elected chairman of the board and Cook, previously Apple's Chief Operating Officer, will join the board with immediate effect.

In a letter to the 'Apple Board of Directors and the Apple Community', Jobs said, "I have always said if there ever came a day when I could no longer meet my duties and expectations as Apple's CEO, I would be the first to let you know."

"Unfortunately, that day has come. I hereby resign as CEO of Apple. I would like to serve, if the board sees fit, as chairman of the board, director and Apple employee," he said in the letter.

Jobs, 55, submitted his resignation to Apple's board of directors today and "strongly recommended" that the board implement its succession plan and name Tim Cook, 50, as CEO.

"Steve's extraordinary vision and leadership saved Apple and guided it to its position as the world's most innovative and valuable technology company," said Genentech Chairman and Apple board member Art Levinson on behalf of the company board.

"Steve has made countless contributions to Apple's success and he has attracted and inspired Apple's immensely creative employees and world-class executive team.

"In his new role as chairman of the board, Steve will continue to serve Apple with his unique insights, creativity and inspiration," he said.

The visionary behind some of Apple's most iconic and bestseller products like the iPod, iPhone and iPad, Jobs is a pancreatic cancer survivor.

Earlier this month, with a market capitalisation of about USD 346 billion, Apple briefly surpassed energy major Exxon Mobil to become the country's most valuable company.

The news of Jobs' resignation came after the markets closed on Wednesday.

Jobs was diagnosed with a rare form of pancreatic cancer in 2004 and underwent a liver transplant two years ago.

In a letter in January this year, he said he was taking another leave of absence to "focus on my health".

He, however, emerged briefly from his medical leave during the year on a few occasions.

In March, he unveiled the second version of the revolutionary iPad and later attended a dinner hosted by President Barack Obama for technology tycoons in Silicon Valley.

In June, he was on stage in San Francisco to talk about iCloud, Apple's latest foray into cloud-based computing.

Jobs' thin frame and gaunt appearance sparked questions about his health and for how long would he continue to be at the helm of Apple.

Jobs' medical leave of absence also raised concerns of how the technology major, which he had co-founded in a garage, would succeed without Jobs.