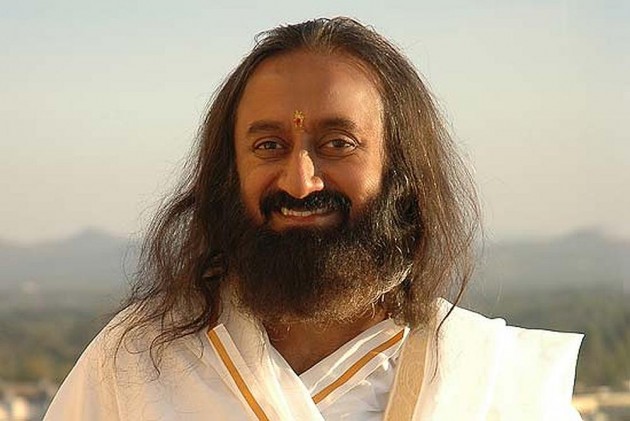 Print
A
A
A
increase text size
Outlook May 13, 2017 12:15 IST Sri Sri Ravi Shankar And Parmarth Niketan Ashram Chief On Board Of Govt Trust

External affairs minister Sushma Swaraj welcomed the new board members and sought their support and guidance in encouraging and enabling overseas Indians to make contributions. Swaraj is the chairperson of the India Development Foundation of Overseas Indians (IDF-OI), a government-established body to facilitate contributions by overseas Indians for social projects in the country.

The decision was taken at the eighth meeting of the trust in New Delhi on Friday. Senior officials from the ministries of home affairs, external affairs and finance were among the participants. The newly appointed members also include Indian-American Bharat Barai.