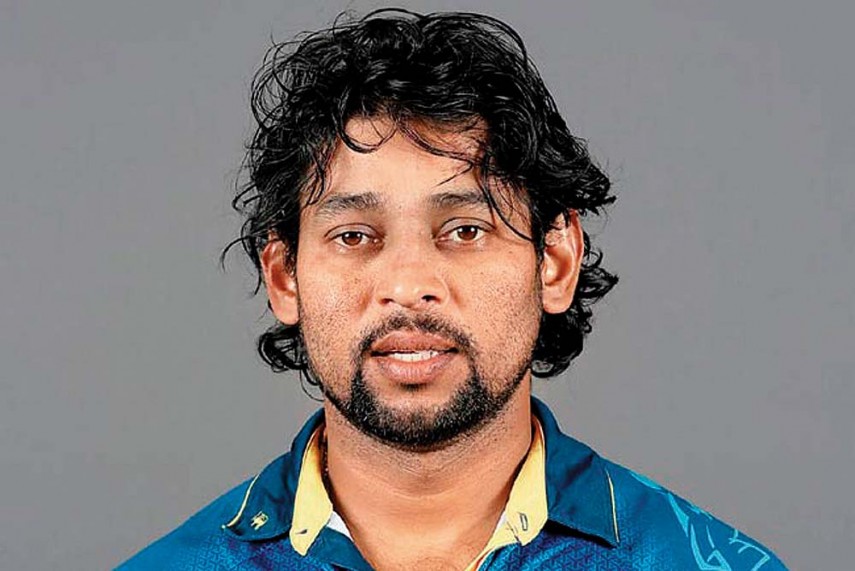 Sri Lanka's opening batsman Tillakaratne Dilshan will retire from One Day International cricket after the third ODI against Australia in Dambulla, the island's governing body for the sport said today.

Sri Lanka Cricket said it would dedicate the match on August 28 against Australia to the 39-year old Dilshan for his "invaluable contribution to his mother land".

SLC in a statement extended its appreciation to the batsman wishing him all the best. There was no immediate comment from Dilshan.

The aggressive right-hander retired from Test cricket in October 2013 after playing 87 matches and scoring 5,492 runs. He has also taken 39 Test wickets.