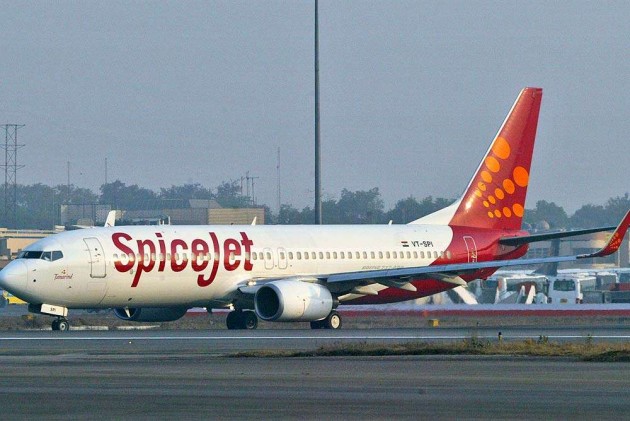 Completing its ownership transfer, SpiceJet today said Ajay Singh has become the promoter after acquiring the entire 58.46 per cent stake from the Marans.

Singh, the original promoter of SpiceJet, is now back at the helm as part of a revival plan that would also be seeing a capital infusion of Rs 1,500 crore into the low-cost carrier.

Shares of the airline rose over one per cent to Rs 24.35 on the BSE in early morning trade.

As part of a share sale and purchase agreement, Marans have transferred their 58.46 per cent to Singh on February 23, SpiceJet said in a regulatory filing.

"Ajay Singh has become the promoter of the company and Kalanithi Maran and Kal Airways Private Limited have ceased to be promoters of the company," the filing said.

Kalanithi Maran and Kal Airways have transferred over 35 crore shares or 58.46 per cent stake to Singh.

In late January, SpiceJet board had approved transfer of entire 58.46 per cent stake of Marans to Singh, while the company would raise Rs 1,500 crore through issuance of fresh securities under a revival plan.

After approval from the Home Ministry, Singh would be appointed as Director on the board of SpiceJet with majority stake in his hand, sources had said.

The deal has already received clearance from the Competition Commission of India (CCI). Under the revival plan, SpiceJet would see a capital infusion of Rs 1,500 crore from Singh in a staggered manner by April.

Yesterday, Singh had said SpiceJet received Rs 100 crore infusion and the "second tranche of Rs 400 crore should happen tomorrow or day after".