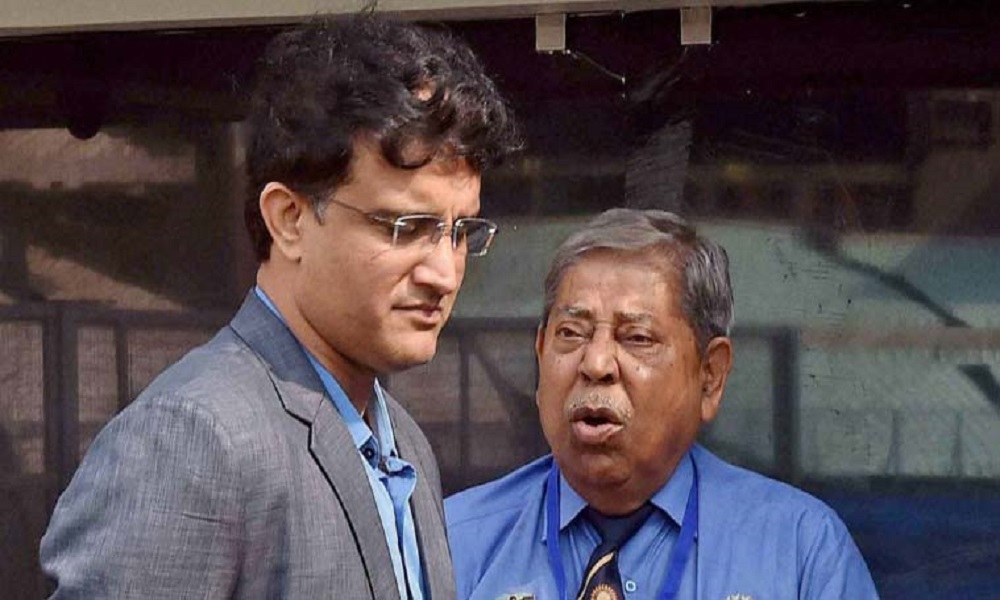 A senior police officer of the Kolkata Police told PTI that Ganguly lodged his complaint at Thakurpukur Police Station on Tuesday.

"We are looking into the matter. We are checking whether it's a genuine or fake letter. Our officers are examining the letter," he said.

Ganguly had received the death threat letter via post addressed to his Behala residence on January 7 asking him not to attend a facilitation programme in West Midnapore district.