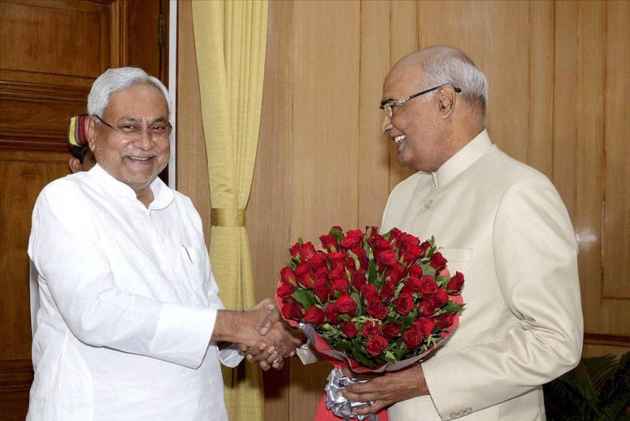 Gopalkrishna Gandhi, the unanimous choice of 18 opposition parties for vice president, called Kumar as well to express his thanks, the JD(U) chief general secretary said.

JD(U) parliamentary leader Sharad Yadav represented the party at the meeting of opposition leaders that picked on the former West Bengal governor as its vice presidential nominee in New Delhi yesterday.

Rahul Gandhi had recently intervened to end the war of words between the Congress and the JD(U) in the wake of Nitish Kumar breaking away from the opposition to support NDA's presidential candidate Ram Nath Kovind.