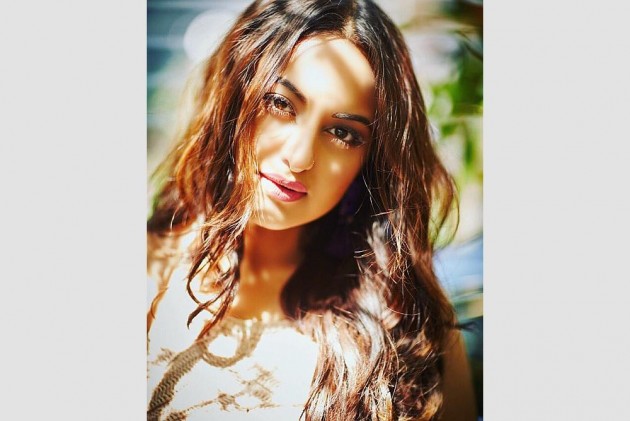 Bollywood actress Sonakshi Sinha has topped the list of "most sensational celebrities" of 2016 as cyber crooks use her name to lure netizens to malicious websites, a report said today.

According to McAfee Most Sensational Celebrities 2016, a search for 'Sonakshi Sinha + Torrent' results in a 21 per cent chance of connecting to a malicious website. Searches for the actress overall had a risk percentage of 11.11 per cent.

Priyanka Chopra, who was the most sensational celebrity for 2015, is down to No 7 spot this year with 7.56 per cent risk percentage.

"This year's list saw major changes as younger (Gen-Y) movie celebrities are making their presence felt in the top 10 list," the report said.

Shraddha Kapoor ranked at the fifth spot, down from No 2 in 2015.

With the increasing penetration of broadband, consumers rely on internet to find more information like award and TV shows as well as movie premieres, album releases, celebrity breakups and more, leaving them vulnerable.

"...Hackers can take advantage of consumer interest around several facets of Bollywood cinema news and entice unsuspecting fans to visit sites loaded with malware that can steal passwords and personal information," it added.

"We at Intel Security remain committed to creating a positive online experience by educating and protecting the Indian consumers," he added.

The report said users must be aware of clicking on third party links and ensure they use web protection that notifies them of risky sites or links before they visit them.

Also, they should be cautious when searching for 'torrent' as this term appeared to be, by far, the riskiest search term.

"Cybercriminals can use torrents to embed malware within authentic files making it difficult to determine if a file is safe. It’s best to avoid using torrents especially when there are so many legitimate streaming o