Soldiers, Kashmiri Pandits Are Being Killed Due To Article 370, Right Time To Remove It: Shiv Sena 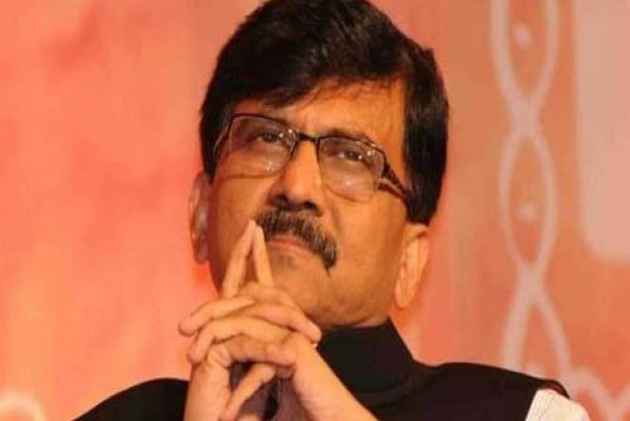 Print
A
A
A
increase text size
Outlook July 18, 2017 12:45 IST Soldiers, Kashmiri Pandits Are Being Killed Due To Article 370, Right Time To Remove It: Shiv Sena

Shiv Sena leader Sanjay Raut on Tuesday said the time is right for removing Article 370, which has granted special status to Kashmir.

"Now, it is time to take a decision to remove Article 370, granting special status to Kashmir. This is against the unity of the nation. Killing of soldiers and Kashmiri Pandits are due to Article 370. It's the responsibility of Prime Minister and President to take a decision on this," he told ANI.

The Pakistan Army today violated ceasefire along the Line of Control (LoC) in Bhimber Gali and Poonch Sector of Jammu and Kashmir.

The violation took place at around 6:45 a m, to which the Indian Army is retaliating strongly and effectively.

Earlier on Monday, a jawan was injured in the ceasefire violation carried out by Pakistan in the Uri Sector.

The Indian Army had also confirmed the death of a soldier during ceasefire violation by Pakistani troops in Jammu's Bhimber Gali Sector. The deceased soldier was identified as Naik Muddasar Ahmed.

In the fire exchange, Ahmed was grievously injured when mortar shells landed on his bunker. He was evacuated to the MI room where he succumbed to his injuries.

On July 12, two soldiers were killed after Pakistan violated ceasefire in Kupwara Sector of Jammu and Kashmir.

On July 9, the Pakistan Army initiated unprovoked and indiscriminate firing of small arms, automatics and mortars in Jammu and Kashmir's Poonch sector along the LoC. (ANI)

Continue FREE with Ads Pay Rs. 1 to Read Without Ads
READ MORE IN:
Narendra Modi National
Next Story : Three Killed in UP As Car Hits Divider While Trying to Save Cow
Download the Outlook ​Magazines App. Six magazines, wherever you go! Play Store and App Store