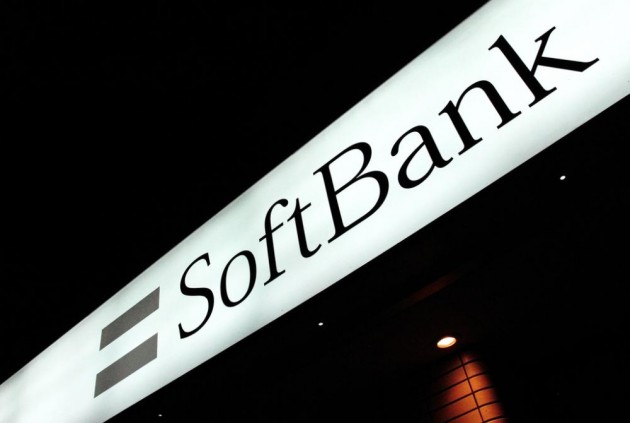 Japanese conglomerate SoftBank Group has booked a valuation loss of USD 1.4 billion or over Rs 9,000 crore on its investments in Snapdeal and Ola as the startups faced heat from foreign rivals with deep pockets.

SoftBank said it suffered a loss of USD 1 billion (Rs 6,500 crore) on its investment in Snapdeal, almost matching the money it has put in the home-grown marketplace during 2016-17.

"Highly competitive e-commerce market in India has made a trend of the company's business performance lower than initially anticipated," SoftBank said in its earnings statement.

SoftBank -- which has committed investments of USD 10 billion in India -- has been working on a plan to sell Snapdeal to larger rival Flipkart.

While it has got most board members of Snapdeal to agree to the proposal, it is yet to get a nod from Nexus Venture Partners (NVP).

An affirmation from NVP is crucial for the sale to go through. According to sources, the same could come in sooner than expected as NVP seems to be warming up to the proposal placed by SoftBank.

A SoftBank spokesperson said: "The valuation of our financial investments is frequently adjusted upwards or downwards due to accounting policies, currency fluctuations and market dynamics. The loss reported in today's earnings represents the aggregate impact of such revaluations during the course of the entire fiscal year."

Locked in an intense battle with the likes of Tiger Global-backed Flipkart and American e-tailing giant Amazon, Snapdeal has not been able to match the success of its rivals, slipping to a distant third in the Indian e-commerce market.

Valued at USD 6.5 billion in February 2016, Snapdeal has seen the valuation shrink since then and industry watchers said the potential sale to Flipkart could be done at about USD 1 billion.

Explaining the USD 1.4 billion loss, SoftBank said this "mainly resulted from recording a loss as the amount of changes in the fair value of the financial instruments at FVTPL (Fair Value Through Profit or Loss) from March 31, 2016 to March 31, 2017".

SoftBank's other bet, Ola, is also facing pressure in the Indian market as its US-based rival Uber has shifted to a higher gear and accelerated investments to grow the number of drivers and riders on its cab aggregating platform.

Ola has also been pumping in funds, which has hit the Bengaluru-based firm's balancesheet.

It posted a consolidated loss of over Rs 2,311 crore -- about Rs 6 crore a day -- during 2015-16, on account of heavy advertising and promotional expenses and high employee cost.