A local court today deferred till December 16 its order on admitting a criminal defamation suit filed by suspended Gujarat IAS officer Pradeep Sharma against columnist-activist Madhu Kishwar in connection with the snooping scandal.

On December 5, the court had heard arguments by Sharma's counsel regarding the jurisdiction of the matter and reserved its order for today. However, the order was deferred till December 16.

In her tweets and during debates, Kishwar had alleged the senior bureaucrat was harassing the woman due to which her father asked for police protection. The suit filed late last month has sought initiation of criminal proceedings against Kishwar.

Sharma has alleged Kishwar dragged his name in the scandal and tried to tarnish his image through comments on the microblogging site Twitter as well as on TV channels.

Sharma alleged Kishwar had made derogatory comments against him on her Twitter account and during debates on news channels on the issue of alleged surveillance of a woman architect on orders of the then Minister of State for Home Amit Shah, a key aide of Gujarat Chief Minister Narendra Modi.

Two investigative news portals, Cobrapost.Com and Gulail.Com have claimed, on the basis of taped conversation, that Shah had ordered the illegal surveillance of the woman at the behest of one "Saheb" in 2009.

Sharma is facing six criminal cases in Gujarat. The 1984-batch IAS officer has claimed he was being victimised by the BJP government in Gujarat for his knowledge of the "intimacy" shared by Modi with the architect.

Gujarat government has appointed a two-member commission to inquire into the scandal. 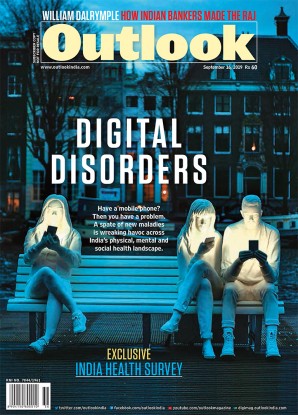 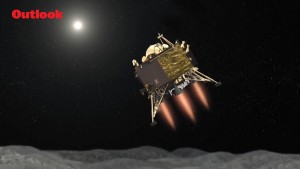