Six-Year-Old Girl Confronts Crocodile to Save Schoolmate in Odisha 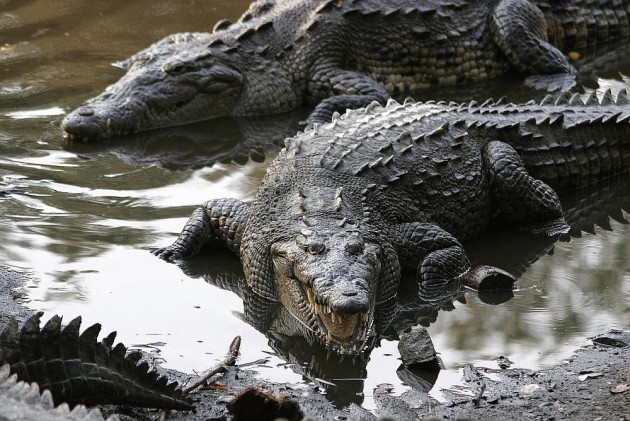 Print
A
A
A
increase text size
Outlook April 05, 2017 12:25 IST Six-Year-Old Girl Confronts Crocodile to Save Schoolmate in Odisha

A six-year-old girl at a remote village in Kendrapara district displayed exemplary courage to save her school mate from claws of death following attack by a furious estuarine crocodile.

The survivor Basanti Dalai, a class I student of a government-run primary school in Bankuala village undergoing treatment at a government-run hospital recalled the harrowing experience and thanked schoolmate Tiki Dalai for surviving from crocodile attack.

The victim sustained multiple wounds on her hand and thigh and is stated to be out of danger.

Both the girls were taking bath in the village pond yesterday when a crocodile leaped from the water and attacked Basanti all on a sudden.

However, she survived as her schoolmate picking up a bamboo stick dealt a blow on animal’s head. The reptile which had clung onto the victim was jolted by the sudden attack and left the girl to slip into the water. She deserves praise for the brave act, said a local resident Pradip Kumar Das.

"The attack was so sudden that I had little time to react. The stick lying near the pond saved my friend," Tiki, who is also enrolled in the village school, narrated.

Forest officials, however, are of the view that people are exposing themselves to crocodile attack by venturing into croc-infested water bodies.

"Forest department has taken several measures to save human and domesticated animals from preying crocs. Over two dozen riverside spots were identified as danger zones due to frequent sighting of reptiles in these places. Warning has been issued to people to avoid these troubled water zones. The bathing ghats which are vulnerable due to croc intrusion have been barricaded", said officials. 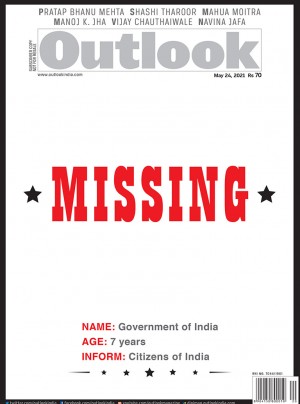