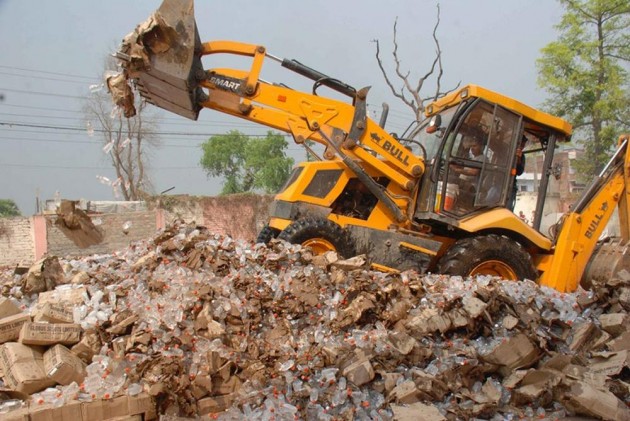 The incident occurred at Ramgopalpur village of the district yesterday, a police official said.

Six persons died last night and 30 others fell ill. They were taken to Burdwan Medical College and Hospital and Pursha Hospital for treatment, he said.

The condition of 18 people is stated to be serious, the officer said.