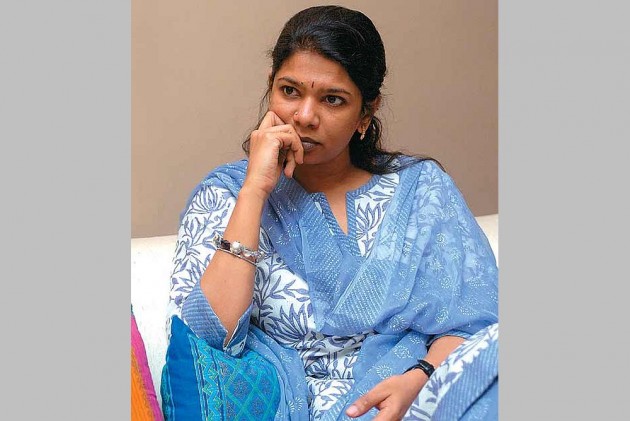 A lot is slated to happen in Tamil Nadu today as Sasikala's fate hangs in balance and confusion has only mounted in the last 24 hours over her swearning-in as the Chief Minister of the state.

The party in opposition previously lended support to the beleaguered AIADMK leader O. Panneerselvam, now says that the support is only issue-based. "DMK is definitely not getting involved in their party politics. Our working party President has made it clear that we will support the overnment only on issues," DMK MP M Kanimozhi said in an interview.

She further added that the whole situation prevailing in Tamil Nadu currently is very ugly and sad. "The MLAs have to be allowed to decide on their own. If it is true that the MLAs are being held somewhere, it is really unacceptable."

She also said that the Tamil Nadu governor C Vidyasagar Rao should come immediately to solve the in limbo situation.