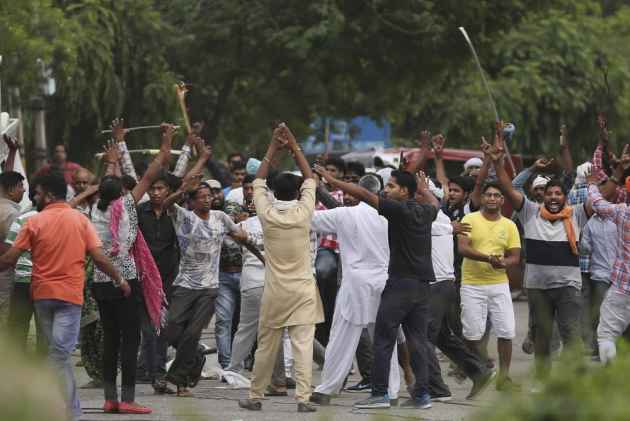 The Sirsa administration has decided to provide buses for Gurmeet Ram Rahim Singh's followers willing to return home from the sect's headquarters.

Dera Sacha Sauda followers had yesterday started leaving the sect's headquarters in Sirsa, where they had gathered in large numbers before the rape conviction of the self-styled godman.

"The district administration has decided to provide four to five Haryana Roadways buses to dera followers so that they can go home," a senior official said.

Army and paramilitary forces have appealed to dera followers inside the sect's headquarters to vacate the area.

The police and the administration have been making regular announcements through loudspeakers, urging those inside to vacate the sprawling premises, even as they maintained a strict vigil.

The violence following the conviction of the Dera head by a special CBI court in Panchkula on Friday, resulted in four deaths and injuries to 58 Dera followers in Sirsa.

An estimated one lakh people, including women and children, are present in the sect headquarters. The sprawling campus is spread over nearly 1,000 acres and is a township on its own, with schools, sports village, hospital and cinema hall.