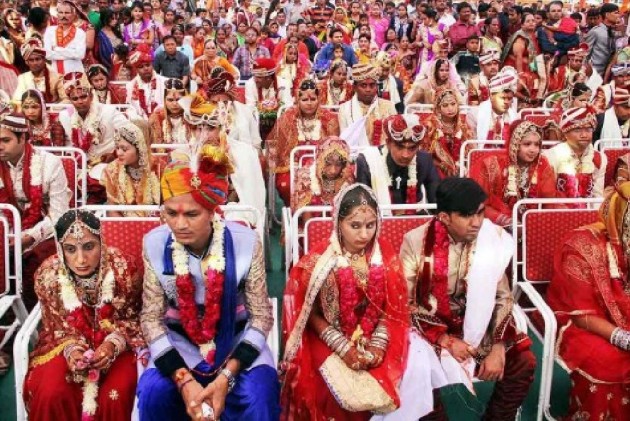 Should a groom and his family be held liable to compensate those killed or injured in 'celebratory firing' by their guests at a wedding?

This question has been raised before the Delhi High Court.

Justice Sanjeev Sachdeva, before whom the issue was raised by the father of a girl killed in celebratory firing during a marriage, has issued notice to the Ministry of Home Affairs (MHA), Delhi government and Commissioner of Delhi Police seeking their stand.

The court also issued notice to the groom, at whose wedding the incident had occurred on April 16 last year, and his father, seeking their replies to the petition which seeks Rs 50 lakh compensation from them.

An equal amount of compensation has been sought by the victim's father jointly from the two governments and the police.

The father, Shyam Sunder Kausal, has alleged in his plea that his daughter died due to the "carelessness and negligence" of the groom and his family in checking the activity of one of their guests who had fired his gun in the air, leading to the tragic incident.

As per the petition filed through advocate Akash Vajpai, Kausal's daughter was standing in the second floor balcony of their house watching the marriage procession go by, when one of the guests fired his gun in the air and the bullet hit her.

She succumbed to her injuries at a hospital three days later on April 19, 2016, the plea said.

The petitioner has urged the court to "impose strict liability" and consequently, make the people, who are organisers of such events and who fail to control such instances of celebratory firing by their guests, to pay the compensation in such cases.

"By refusing to stop their guest from brandishing his firearm in public and causing threat to the life of others, the organiser of the event is failing to discharge his duty properly and is guilty of gross negligence," the petition has claimed.

In the instant case, the authorities and the groom and the father have been directed by the court to indicate their stand by July 27, the next date of hearing.