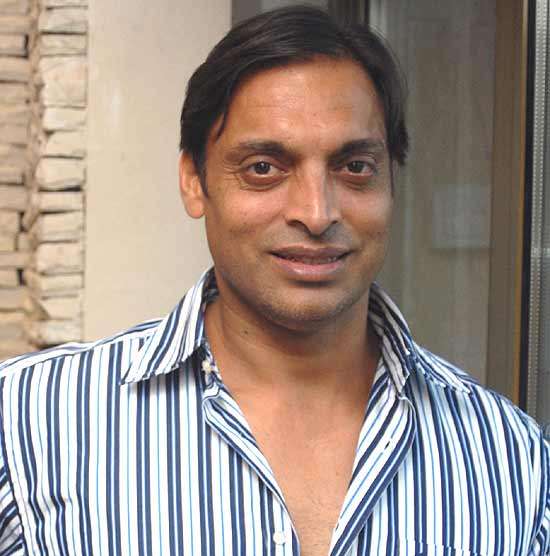 Amid a spate of reports of Shoaib Akhtar planning to tie the knot with a 17-year-old girl, the cricketer today tweeted that there is "absolutely no truth in the story being reported".

Have got many messages from my friends in the media across the world.Following is my statement on reports of my marriage:

"I would like to confirm that I'm not getting married to 17 year old girl,there is absolutely no truth in the story being reported..(Contd.)

...If not me,atleast respect the girl! Totally False"

An earlier report in The Express Tribune quoted Akhtar's family members as saying that wedding dates with Rubab, a teenager from the district of Haripur, have been finalised for the third week of June.

The report was soon carried by several other publications.

Later on, however, The Express Tribune published a dismissal of their earlier story, clarifying that Akhtar had refuted all such "rumours".

According to reports, the cricketer has been out of reach and not responded to attempts to contact him.