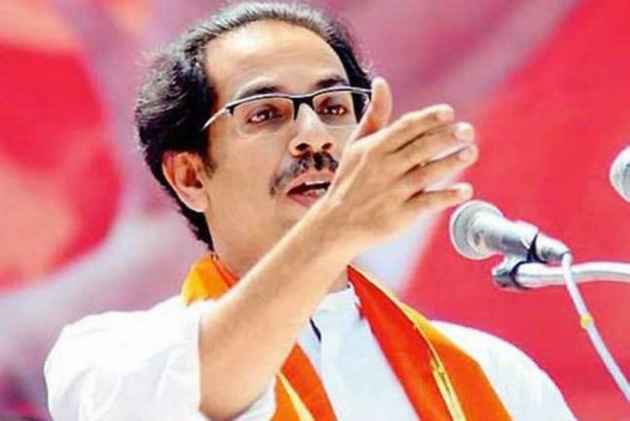 The Shiv Sena on Monday, accused its ally BJP of snatching credit for the farm loan waiver decision in Maharashtra, saying "robbing credit" has now become a part of political ideology.

The Sena has often taken on lead partner BJP over the issue of farmers and urged the government to waive their loans.

Last month, farmers in Maharashtra had been on a warpath to press for their various demands, including loan waiver. Later, Chief Minister Devendra Fadnavis announced to waive their outstanding loans up to June 30, 2016.

"Politics today is played keeping profits and losses in mind. Schemes are launched to confuse people. What happened to 'garibi hatao' (scheme) or 'acche din' has become a subject of research now," an editorial in Sena mouthpiece 'Saamana' said.

"Who fought for the loan waiver and who is enjoying by giving full page advertisements, taking credit for the decision. Snatching and robbing credit has become a part of the political ideology today," the Sena said.

However, despite the rush to take credit, the public is aware of the truth which is a respite, the ally said.

The party also asked the chief minister to revive the 'Zunka Bhakar Kendra' scheme, which was started during the Shiv Sena-BJP government in the state in the '90s, to provide traditional food to the poor at Re 1.

"You may take credit for this as well if you wish to.But at least people will benefit from the scheme," the Sena said.

The scheme -- providing 'zunka', a Maharashtrian dish prepared with gram flour and water, and 'bhakar', a chapati made of rice flour or bajra -- was stopped by the previous Congress-NCP government.

The scheme had envisaged addressing the state's socio-economic problem by allotting stalls to the 'unemployed' throughout the state. However, the stalls were later occupied by commercial ventures.