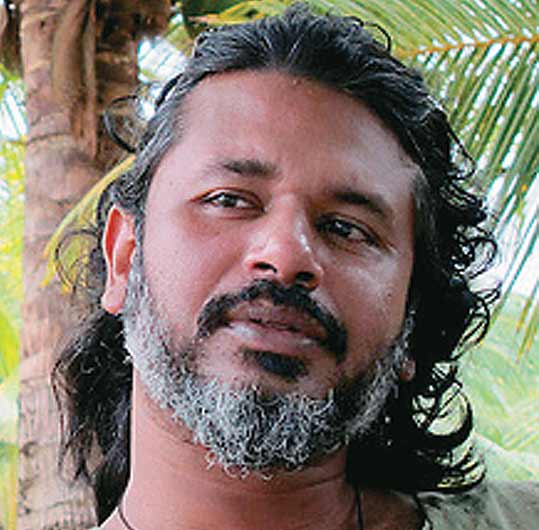 Born in Galle, Sri Lanka, Shehan Karunatilaka studied Business and Administration at Massey University in New Zealand, after which he worked as an advertising copywriter. He has also written rock songs, travel stories and basslines.was the bass guitarist for Sri Lankan bands Powercut Circus and Independent Square.

“It's incredible considering where the book began. I wasn't certain that it would be published outside of Colombo when I was writing it. I was surprised to make it to the final five, considering how strong the Asia shortlist was. To win it is quite crazy. Now I just need to find a pub in Wales that serves arrack. It's a privilege to be part of a global prize that has recognised so many great writers over the years. I feel deeply honoured,” Karunatilaka said on hearing the news of his victory.

“This fabulously enjoyable read will keep you entertained and rooting for the protagonist until the very end, while delivering startling truths about cricket and about Sri Lanka.  Narrated by a retired hard-drinking sports journalist on an obsessive quest for the mysterious Pradeep Mathew, who may just be Sri Lanka’s best all-time cricketer, it’s an insightful story about fact and gullibility, about world history, about friends and family," she said.

She said the book comes with this attestable guarantee: “If you’ve never seen a cricket match; if you have and it has made you snore; if you can’t understand why anyone would watch, let alone obsess over this dull game, then this is the book for you”

***
Read review of Chinaman: The Legend of Pradeep Mathew by Shashi Tharoor