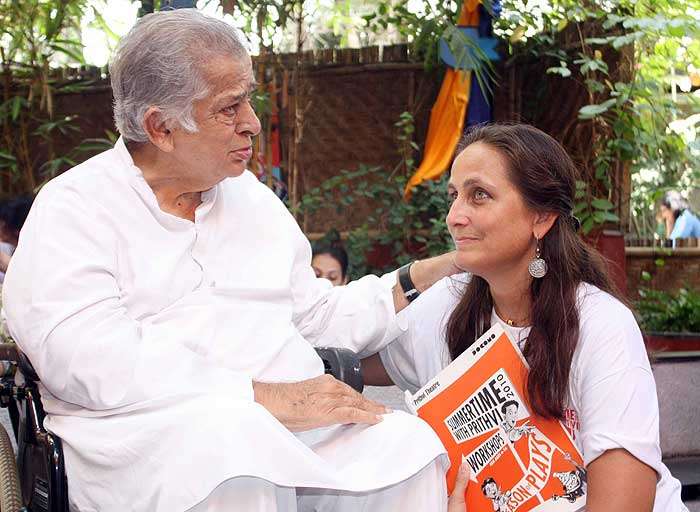 Veteran Bollywood actor Shashi Kapoor has been admitted to the intensive care unit (ICU) of a hospital here for chest infection, doctors attending on him said today.

The 76-year-old actor was admitted to the Kokilaben Dhirubhai Ambani Hospital last evening after he complained of acute cough and breathlessness, Dr Ram Narain, Executive Director of the Hospital, said.

"He has been diagnosed with a chest infection. Although he is in the ICU for now, he is stable. We are administering him with antibiotics," Dr Narain told PTI.

The septuagenarian actor, who has featured in over 160 movies, and has won three National Awards was presented with the Filmfare Lifetime Achievement Award in 2010.

The versatile actor, who is best known for movies like Deewar, Silsila and Satyam Shivam Sundaram had earlier undergone a bypass surgery.

Kapoor, who has been suffering from a failing health from the past few years, has three children from his late wife Jennifer Kendal.