Sharif Should Reach Out to Donald Trump: Musharraf 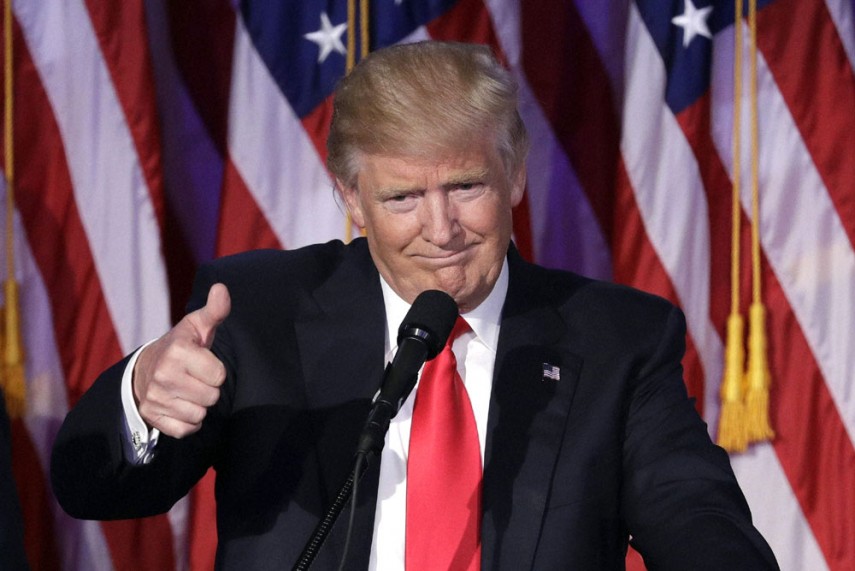 Print
A
A
A
increase text size
Outlook November 21, 2016 14:51 IST Sharif Should Reach Out to Donald Trump: Musharraf

Pakistan has a "golden opportunity" to counter Indian lobbying in the US and build an immediate liaison with the incoming administration of Donald Trump who is "not well-versed" with South Asia's political dynamics, former military ruler Pervez Musharraf has said.

"This is a golden opportunity for Pakistan, the Prime Minister (Nawaz Sharif) needs to step up and build an immediate liaison with the new (US) administration," Musharraf said, adding that Trump is "not well-versed with political dynamics of the region and is yet to formulate a strategy vis-a-vis South Asia."

India, he said, wants to maintain "hegemony" in the region. It sees itself as a future economic giant not only in the region, but in the world. India wants to isolate Pakistan not only economically but also diplomatically, he told Dunya news.

The India caucus in the US Senate is more vigilant and proactive; Pakistan needs to derive an effective strategy as well to counter the Indian narratives in the US circles, he added.

Regarding the civil-military divide in Pakistan, he said that India has exploited this fault-line of the Pakistani political spectra, especially the PML-N regimes. There has always been a rift between the army chiefs and the incumbent government in the PML(N) regimes.

When asked about the future of Pakistan Army Chief General Raheel Sharif, who is set to retire on November 29, Musharraf said he deserves an extension.

Musharraf said that he had previously rooted for Raheel because he is a popular army chief.

"Pakistan comes first. The four candidates for the army chief slot are competent and patriotic officers. I'm sure they will serve the flag first and foremost," he said.