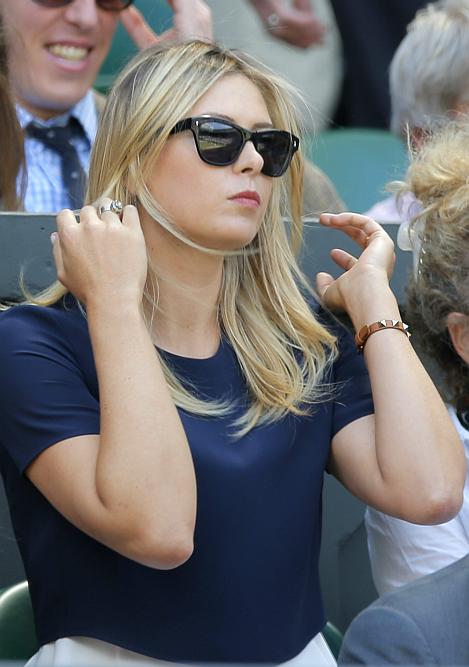 The 29-year-old Russian tennis star posted on Facebook and Twitter on Saturday a picture of her seated next to a sign for the school and the message: "'Not sure how this happened but Hey Harvard! Can't wait to start the program!"

Sharapova tested positive for meldonium at the Australian Open in January, taking it before each match at that tournament even though the substance was banned at the start of 2016.

The five-time Grand Slam champion and former No 1-ranked player has appealed to the Court of Arbitration for Sport in Switzerland.

She is trying to overturn or reduce the suspension, which was imposed by the International Tennis Federation.